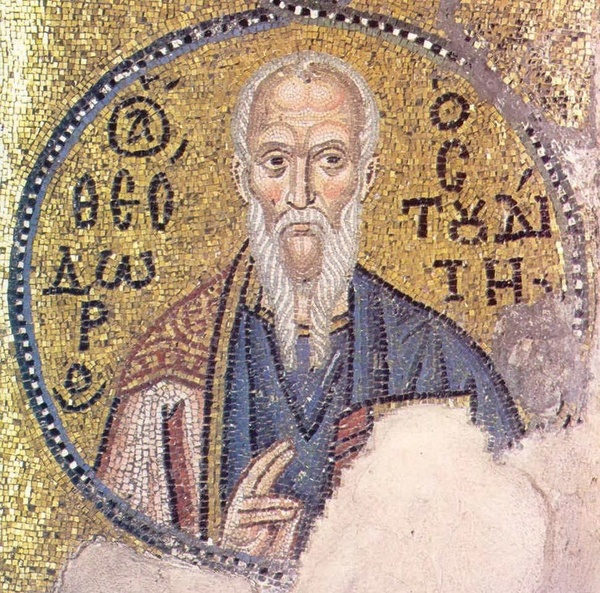 “Fedor-pominalnik”: folk omens 8 February 2018
Fedor-pominalnik is considered one of the most mystical and mysterious day of the year. This day must be requested prayer, to sprinkle the house and yard with Holy water. According to legend, the dead, who really miss their family, friends and the earth itself, you can leave the afterlife and visit the living relatives. What to do to avoid this, read on.

In the Church calendar, this day commemorates St. Theodore the Studite, Abbot.

Other names of the holiday: “Fedor”, “Fedorov, Theodore the Studite”, “Samatha”.

Theodore the Studite was born in the year 758 in Constantinople and received a wide and diverse education. In the year 796 zealous for storage of Church rules and denunciation of the iniquities of the Emperor Constantine VI Porphyrogenitus after cruel tortures was sent to prison. Later, in the reign of Empress Irene, the monk was brought back from exile and took control over desolate Studite monastery, in which now rest his might. Peru belongs to the Reverend Tuscolana a lot of books.

Fedor-pominalnik is considered one of the most mystical and mysterious day of the year.

According to legend, on this day, the dead, who really miss their family, friends and the earth itself, you can leave the afterlife and visit the living relatives. This is especially true of those who have forgotten about them, haven’t been to their graves and did not put the candles in the Church for the repose of the departed to the other world.

In order to avoid this, there are many home rituals: put under the threshold of the axe painted on the doors and Windows with crosses, a stranger, put to bed. It is believed that a stranger living soul in the house will confuse the visitor from the other world.

If the deceased does not want to leave the living alone, you need to throw in a bridle. It can also scare off a branch of Rowan or a bunch of nettles hung on Windows and doors.

You also need to sprinkle on the grave of ash and say, “don’t go in the yard, the soul of the orphan! And go to the Western side, there you eternal Radovana”.

We should not forget the rituals of the Church. This day must be requested prayer, to sprinkle the house and yard with Holy water.

This day was also called “the pea”. In peas was wondering about the weather: if the dry pea rolling on a dish with a jingle, it meant a hard frost, and if silent — quiet snowfalls.

People born on this day, cooked and ate pea porridge, pea to give them strength for the whole next year. Believed that will be takime as strong and sustainable as the peas.