Flu : 2nd week of decline, except among young people under 15 years of age 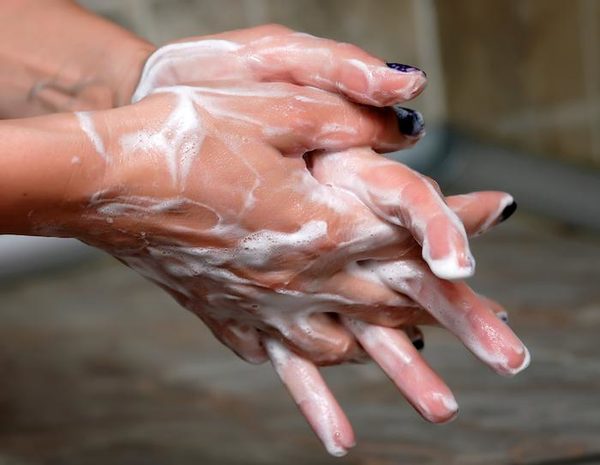 According to the latest epidemiological bulletin of the Sentinelles network for the second week of January, in metropolitan France, the incidence of influenza-like illness seen in consultation of general medicine dropped to 339 cases per 100 000 inhabitants, compared to 423 cases per 100 000 inhabitants the first week of January, 221, 000 new cases.
The Sentinelles network showing a decline in the epidemic over the last 2 weeks and suggests a reflux of the epidemic, while noting an increase in the incidence of influenza-like illness among young people under the age of 15 years for this first week of the school year. It will therefore have to remain vigilant and maintain measures of prevention for the weeks to come.

Prevalence of the virus HAS(H1N1) and youth

This epidemic 2017-2018 is still characterized by a clear predominance of the virus of type A(H1N1). To the extent that it is an epidemic that is in connection with a strain that is very little known of the immune system of young people, it affects them, more particularly : during the last week of December, 2017, 49 % of passages to the urgencies for influenza-like illness were under 15 years of age, and almost 20 % result in hospitalization. On the first week of January, 34 % of children under 5 years and 27 % of 15-44 year-olds go to the emergency room for influenza-like illness.

The Ministry of Health thus remains mobilized and the campaign of prevention remains relevant, especially in schools, to try to limit the spread of the flu. The directorate-general of Health (DGS) continues to call to adopt simple gestures, “gestures barriers” to limit the transmission of the disease. It is therefore essential that each person takes day-to-day actions of prevention, particularly in communities and in public transport where it is easily spread.