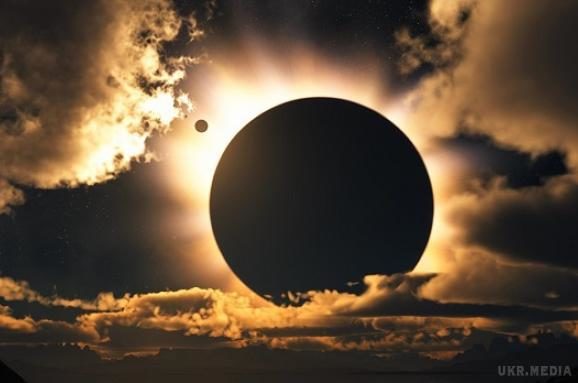 For the first time NASA will hold a live broadcast of the solar Eclipse
National aerospace Agency of the USA to run three aircraft and more than 50 high-altitude balloons to broadcast the full phase of an Eclipse of the Sun on August 21.

NASA for the first time in history will hold the live broadcast of the solar Eclipse, which will take place on August 21. This is reported on the website of the National aerospace Agency of the USA.

The total phase of the Eclipse will be visible throughout the United States, according to Rus.Media.

NASA to launch 11 spacecraft at least three aircraft, more than 50 high-altitude balloons and astronauts aboard the International space station, each of which will provide a unique picture news.

“Never before have the heavenly phenomenon was not examined and studied from so many points, and from space, from the air and from the ground,” said the associate administrator science mission of NASA in Washington Thomas Zurbuchen.

According to him, the audience will be able to watch it without any danger to the eye, after all, home equipment and strong sunglasses can not fully protect their vision from bright sunlight.

A solar Eclipse is an astronomical phenomenon which consists in the fact that the Moon fully or partially blocks the Sun from the observer on Earth.