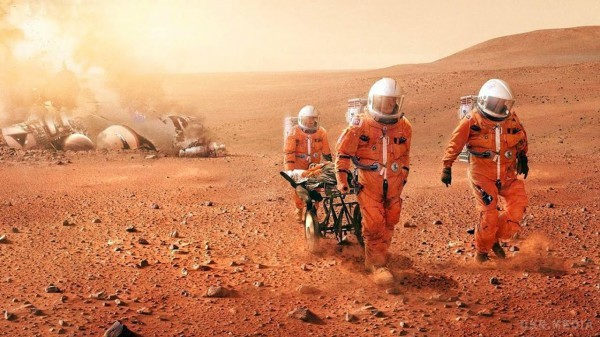 Two students from Georgia are extremely interested in a Commission from NASA for its designed project, reports Rus.Media. Young people have invented a system that allows you to produce oxygen in extraterrestrial environments, for example, on Mars.

Scientists from the National Agency for Aeronautics and space research United States with the utmost seriousness to the development of that in the near future will allow the successful colonization of Mars. Because representative Commission became interested in the project of the Tbilisi students.

The invention is based on the unique ability of a particular group of cyanobacteria to produce oxygen. According to current theory, these microorganisms were the basis for changes in the structure of the Earth’s atmosphere and the appearance of other organisms. Students can use this ability on an industrial scale. For colonization of Mars, such an invention is extremely important.