Google has created a hand with artificial intelligence that can play “rock-scissors-paper” – Rus.Media 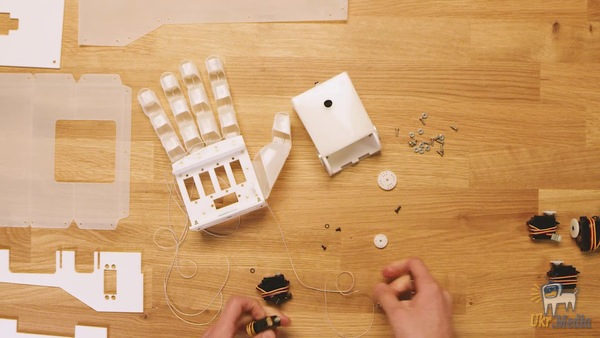 Google has created a hand with artificial intelligence that can play “rock-scissors-paper”
This can give a good incentive for its use by inventors and innovators.

Google introduced their new robot called HandBot. He is trained to follow its owner various actions and can also entertain the person playing the “rock-scissors-paper”, reports Rus.Media.

New from Google consists of robotic arm, which is controlled by artificial intelligence. In based programs created on the platform of Android Things. As published by Google employees video, the robotic arm can not only blindly repeat the movements of its owner, but also to play with him in the children’s game “rock-scissors-paper”.

To buy a similar device can be anyone, then to start to hone their skills in programming mechanisms. Such a robot is relatively easy to assemble and repair.