How many people will live on Earth in 2018 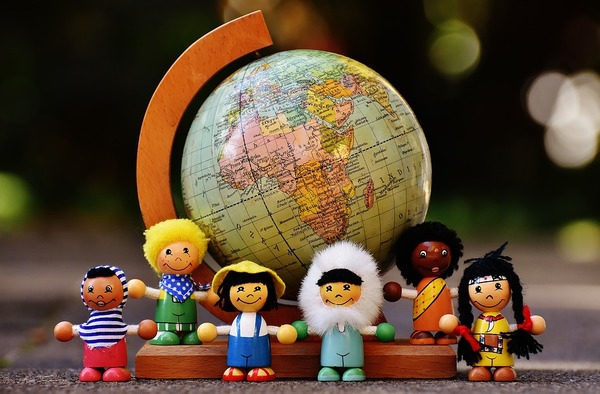 How many people will live on Earth in 2018
This year the Earth will be about 7 billion 591 million 541 thousand people. The most rapid population growth in Africa.

These figures predict the experts of the Foundation “Population”, whose headquarters is located in the German city of Hanover, – reports interfax, reports Rus.Media.

The number of inhabitants of the Earth will increase by about 83 million people. The population growth on the planet is on average 2.6 people per second. Rapidly he goes to Africa. By 2050 there will live to 2.5 billion people.