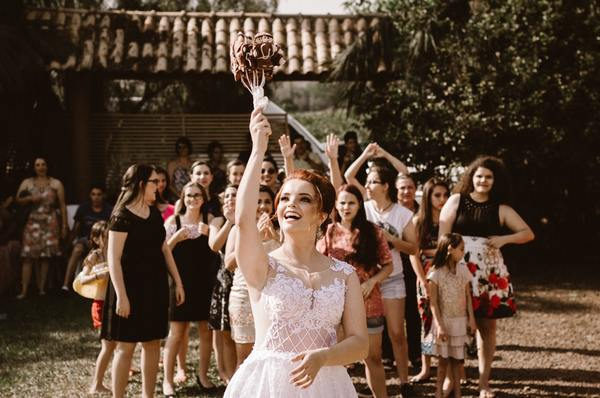 How to affect the health of the timely or a later marriage
A family in the right age has certain health benefits, the study showed.

Canadian researchers from the University of Alberta found out that a family at the same time with the same age or somewhat later, delivers the best health effects. The study authors watched in which people got married, or got married, when comparing this indicator over time marriage the majority of their peers. Observations began in 1985. The average age of marriage for women was 25 years, and the marriage of men was 28 years. For this group of people were followed for 30 years.

It is established that if people married at the same time as peers or later, their level of wellbeing in middle-age was at a maximum. For example, they observed significantly fewer symptoms of depression compared with those who started a family at an earlier age.

Authors of the study believe that early wedding, usually coincides with some large and not so pleasant events in a person’s life like for the early completion of education, the early appearance of children, the urgent need to look for a job and refusal from the usual boyish pleasures. A lot of people that married too early, complained that they were forced to leave school to start working and support his family. In addition, affected by other negative factors like pressure from the relatives and household of the incompatibility of the spouses. But if people start a family later, they have enough time to get a quality education and to more or less arrange themselves in life, which has a positive effect on their health in the long term.