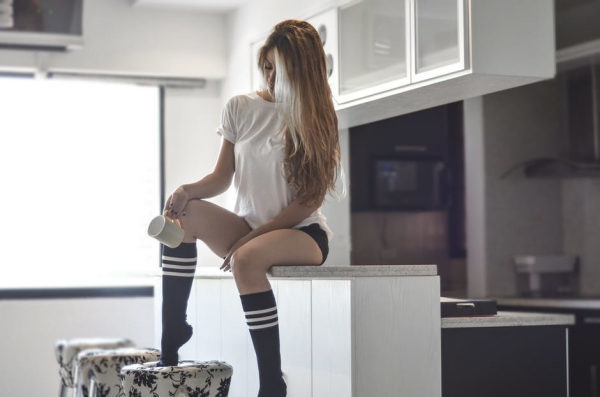 South Korean experts have made a surprising discovery: the researchers found that many people hold a Cup of coffee. For this reason, scientists believe, they are often faced with such an unpleasant problem as spilling coffee on herself, reports Rus.Media.

Who are the fans of coffee at least once did not spill it, especially while driving? There is a risk of not only spoil the garment, but to burns, the coffee is hot. Researchers from the University in South Korea confirm that it is indeed one of the most common problems encountered among people who drink coffee.

Experts said that most people have the habit of keeping a Cup of coffee by the handle, or grasping hands in its lower part. This is wrong, experts are convinced.

Using complex equations, laboratory experiments and tests, they found: spilled coffee can be avoided if you keep a Cup of coffee at the top. Such capture may significantly change the frequency characteristics of the hand movements, reducing the likelihood of unpleasant situation, — said the authors of the project.

As for manners to hold the coffee Cup by the handle or by the bottom, the study showed that in this position increases the force with which the drink affects the inside of the Cup with coffee, and thereby increase the chances of casting.