Huawei P20: An announcement before the end of the year? 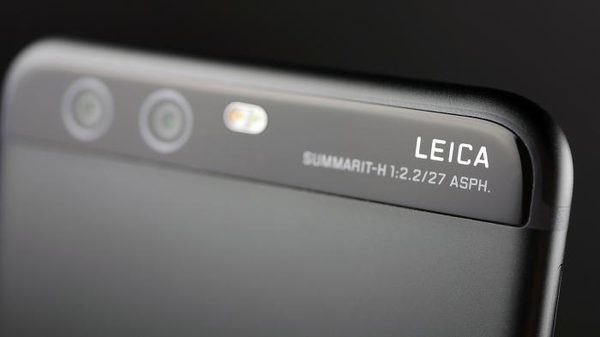 The Huawei P20 shows the tip of its nose! The Chinese brand is already on the successor of the P10, which could be announced before the end of the year

The Huawei P10 has been marketed for a few weeks, but its successor should not be late to disembark. According to several sources, we should not wait for the MWC 2018 to discover the next generation of the smartphone. The release of this one could indeed intervene by the end of the year, just after that of the Mate 10 and its borderless screen. The latter would even be ready for Christmas! Information that is nevertheless to be taken with tweezers. One thing is sure: behind the scenes, work has already begun! The Chinese brand has just deposited the name “Huawei P20”. A few hints on his technical sheet also leaked. No big upsets in sight, but a power that should make more than one dream.

The Huawei P20 does not look like a technological revolution. This should be a logical evolution of the P10 Plus, with a 5.7-inch screen of similar resolution. It should also find its Kirin 960 processor (or 970) coupled with 6/8 GB of RAM. The dual photo sensor by Leica should also be part of the game. The Chinese manufacturer will mainly increase slightly the capacity of its battery, to 4000 mAh, history to offer an excellent autonomy to the smartphone. With this technical sheet, the Huawei P20 looks like one of the most powerful phones on the market. A good way to go to compete with the OnePlus 5 or the Samsung Galaxy S8, whose sales are disappointing.