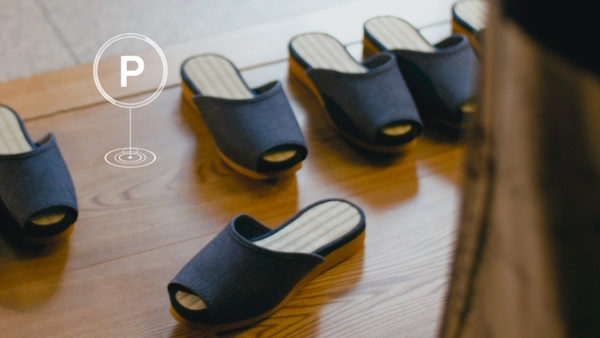 In a Japanese hotel appeared Slippers-drones (video)
Nissan used the experience in the field of Autonomous control equipment for unmanned Japanese hotels Slippers, pillows and tables

, reports Rus.Media. For this, the company adapted the technology used in asistent Parking ProPilot Park.

The first automatic Parking system was presented ??in an electric car the Nissan Leaf the new generation. Using ultrasonic sensors and cameras it detects surrounding objects and self-Park the car.

Similar work and unmanned objects in the hotel Nissan. If they are not used, then pressing the special button Slippers or pillows can return to the place.

In 2016, Nissan has tested the chairs that can move in a turn. It is envisaged that development will make waiting, for example, a free table in the restaurant not so tedious. “Smart” seats are able to maintain a distance between each other, and to monitor progress in the queue.

The company also equipped the office chair of the technology. Instead of wheels they have special electronic components with integrated WiFi module. Team chairs receive from the laptop connected to the surveillance cameras.