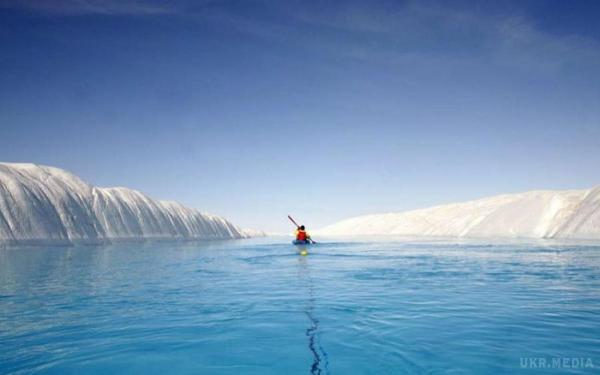 In Antarctica found bacteria of extraterrestrial origin
In the Antarctic discovered the bacteria that was formed not on Earth. The corresponding discovery was made by scientists from Australia and New Zealand.

It, as explained by the researchers, two types of bacteria – WPS-2 AD3, reports Rus.Media.

They feed on hydrogen, carbon dioxide and carbon monoxide. That is, for their existence is only the presence of the atmosphere.

The specialists claim that previously, such micro-organisms on Earth and believe they have brought to our planet from space.

Earlier it was reported that on the surface of the ISS astronauts had found bacteria of extraterrestrial origin.

Where they came to the fuselage of a space station, is still unknown. Microorganisms have already been sent for laboratory tests which will help to understand their nature.