In Iraq the citizen of Germany was sentenced to death for links with ISIS IN the World : Vladim 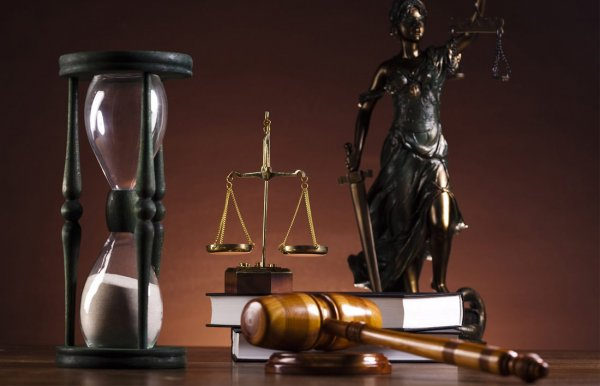 The court of Iraq has sentenced a German citizen to death for the terrorist organization “Islamic state”, whose activity is banned in Russia and several countries of the world. The representative of the Supreme judicial Council of Iraq Abdul Sattar Birqdar reported that a woman was put to death by hanging.

It is emphasized that the sentence corresponds to the punishment provided by the law on combating terrorism. The representative of the Iraqi Themis reported that a citizen of Germany went from Germany to Syria, and then went to Iraq, where he joined the terrorists banned in Russia the ISIL*.

By her own admission, she participated in the attacks, attacked security forces. In addition to personal involvement in the terrorist activities of ISIS, the defendant brought it to his two daughters. Found guilty came with them from Germany and even intermarried with the terrorists, through the marriage of daughters.