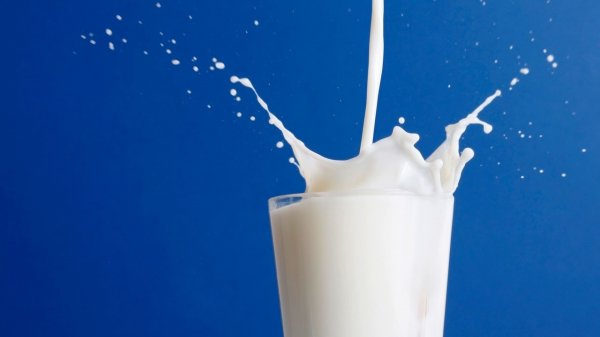 An unemployed man was detained by police in Moscow. As you know, he’s a suspect in the theft from a warehouse of dairy products for the sum more than 1,7 million rubles. Information regarding this shared in a press-service GU MVD in Moscow.

According to him, from the Director General of one of the capital’s organisations, the police received a message stating that the street Melitopol, 1 the theft occurred. Failed to establish that an unknown person broke into a storage room at the address and committed a theft of dairy products in excess of 1.7 million rubles.

«In the course of operational search activities, police officers conducted a detention, unemployed man, who later in the course of the interrogation confessed to committing the crime“, – claim in Department.

It is also known that on this fact the criminal proceedings. Is clarification of all circumstances of the incident.