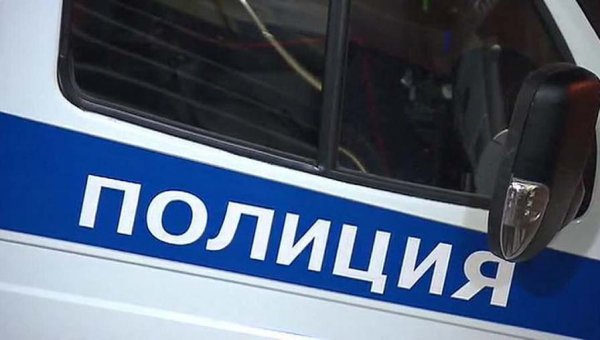 In Moscow found the body of 30-year-old woman with a gunshot wound. The body was found in the Otradnoye district on the street Sannikov in the stairwell of an apartment residential area. Information about this spread of the Metropolitan media.

At the time of finding the corpse the death of the woman occurred two or three hours ago. In the police station received a phone call. Law enforcement officers quickly arrived at the specified address and established the identity of the deceased. She is a woman born in 1987. The guards find out circumstances of the incident. Information about the death of a citizen confirmed in the Department of internal Affairs across Moscow. Official statements about the causes of the accident at this time have been reported, is under investigation. After this process is complete, the case will give the court.