In Syria during the military operation damaged an ancient temple In the World : Vladim 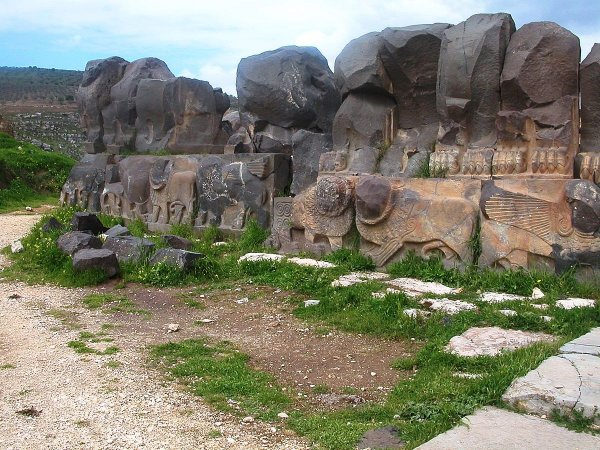 In the Turkish air force attacked the city of Kir damaged ancient Aramaic temple complex of ‘ ain Dara. The Directorate of museums and antiquities urges Syria to stop destruction of important historical sites in the North of the country.

The Directorate of museums and antiquities of Syria were demanding to stop destruction of historical sites in the North of the country. In addition, the office called to condemn the actions of the Turkish air force which was damaged Aramaic temple complex of ‘ ain Dara.

About the damage became known on Sunday thanks to the official representation of the Kurdish self-defense. Mahmoud Hamoud is the Director of the Syrian management of the temples and antiquities, called the attacks barbaric act, the purpose of which could be the destruction of the cultural heritage of the country. He called to stop the aggression and to intervene in the conflict.

According to Hamoud, attacked the district of Afrin has a large number of valuable historical objects. In particular, under the threat there are three historical reserve, located in the cultural heritage list of UNESCO.