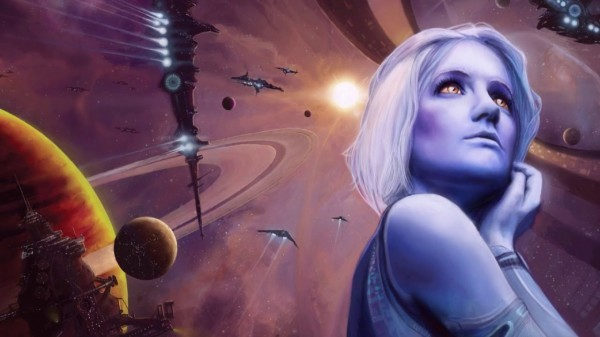 In the 22nd century more than a million earthlings immigrate to other planets
Scientists.

Scientists representing a company RS Components, I think that in the 22nd century more than a million earthlings immigrate to other planets, reports Rus.Media. According to their forecasts, by the year 2100 people colonize the moon and Mars.

Specialists of RS Components declare that the territory is uninhabited space bodies in the 22nd century will be built in the colony for the comfortable life of earthlings. Less than a hundred years, the space will be able to master not only specialized astronauts, but ordinary members of the public. Most likely, humans will visit Mars and the Moon to stay, and someone will fly there on a constant residence.

For all the time of space exploration in the vacuum space has been only 500 people, but with the development of tourism programs that can be corrected. It is likely this figure will reach ten thousand.