In the Crimea detained the Ukrainian for desecration of the flag and emblem of the Russian Federation : Crime news : Vladim 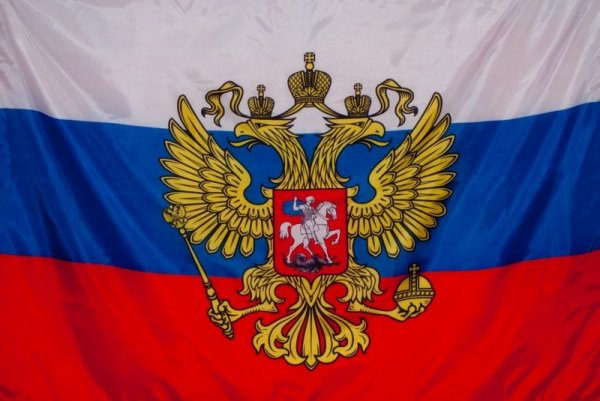 In the Crimea detained the citizen of Ukraine for the desecration of the state symbols of Russia. 35-year-old Ukrainian desecrated the flag and emblem of the Russian Federation. The announcement came from the border guard service of the Republic of Crimea.

The Ministry clarified that the detainee is in a Federal wanted list since October last year. It was then that occurred the fact of abuse of Russian symbols of statehood. But failed to apprehend him only now – while passing them on the border road checkpoint “Armyansk”.

For such crime the detainee is threatened by a year in prison. At the moment, the guards gave the attacker of those who initiated it wanted – the Crimean office of the Federal penitentiary service.