In the Network leaked specifications of Samsung Galaxy S9 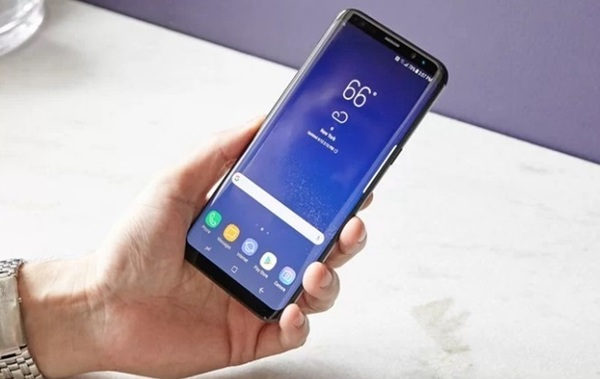 The Network published the box of the future flagship smartphone Samsung Galaxy S9, which will be presented on February 26, reports Rus.Media. Leak lets you know the complete list of characteristics of the device.

In particular, factory box confirms the presence of the flagship Dual Pixel camera with interchangeable aperture (f/1.5-f / 2.4) and self camera with a resolution of 8 MP.

Among other features – AMOLED-display with a resolution of QHD + and a diagonal of 5.8 inches, 4 GB of RAM and 64 GB of built-in protection against water according to the IP68 standard, support wireless charging.

It is also reported about AKG headphone. One of the main parts is the chipset – as expected, it will be Exynos or Snapdragon 9810 845.

To work the gadget will be running the operating system Android Oreo.