In the South-East of Moscow stole a Lexus cost 5.5 million rubles 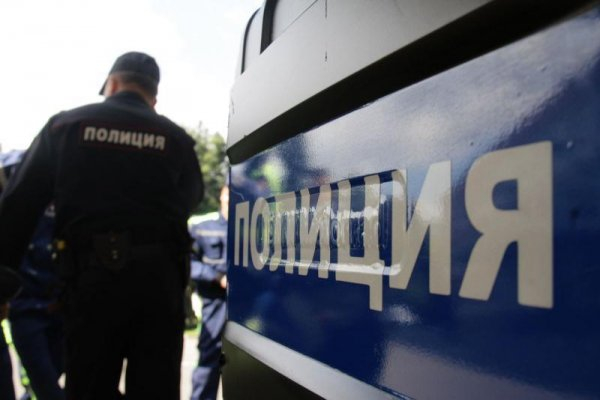 In the South-East of Moscow in the area of Zyablikovo stole Lexus LX 570 cost 5.5 million rubles. The message about the theft came to the police station on December 23. For help addressed 39-the summer man. Information about this spread of the Metropolitan media.

According to the victim, the vehicle was located on the street Shipilovsky near the house at number 50. Law enforcement officers quickly went to the specified address and found out that the citizen really stole Lexus LX 570 worth about 5.5 million rubles. Started search operation, a criminal case under the article “Theft”. Now, the police failed to catch the thief.

22 December in the North-East of Moscow unknown persons have stolen Lexus GX 460. The material damage amounted to about 4 million rubles. Event information came to the office at eight o’clock in the morning. The incident occurred on the street of Yaroslavl. Militiamen opened criminal proceedings.