In the United States officially banned the Kaspersky Lab’s software 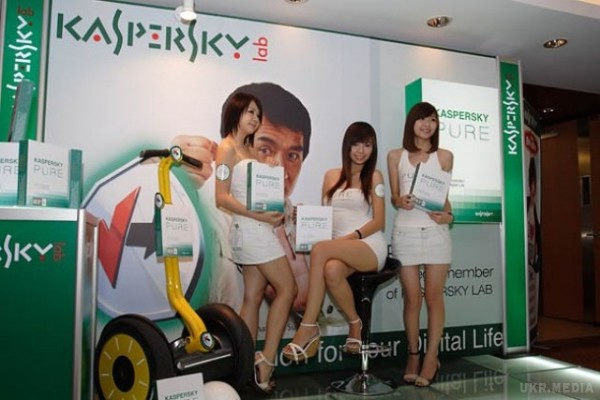 The US President Donald trump has signed a law that prohibits the use of the software company Kaspersky Lab in the government of the United States in respect of concerns that it was used by Russia for espionage, reports Rus.Media.

About it reports Reuters.

A ban on the use of Russian SOFTWARE Kaspersky Lab is a piece of legislation about defence policy. The law applies in both civil and military networks.

“The case against Kaspersky is well documented and deeply troubling. This law is long overdue,” said democratic Senator Jeanne Shaheen, which was initiated in Congress, the calls to remove it from government computers, says Ukrainian Pravda.

She added that the software company stanway “serious risk” to U.S. national security.

The company “Kaspersky Lab” has repeatedly denied any government.

While U.S. officials said the step, although welcome, will be insufficient.

Senior security officer at the Ministry of national security Christopher Krebs, told reporters that almost all state institutions have completely removed the products of Russian companies from their networks according to the September decree.

An official response from Kaspersky on the prohibition did not contain any information that would change the opinion of the administration, said Krebs.

Previously, “New York Times” reported that employees of the Israeli intelligence service, tracking the Russian hackers discovered that the software “Kaspersky Lab” is used as a kind of Google search to detect sensitive information stored in state institutions in the USA and other countries.

It was also reported that Russia stole secret documents from the national security Agency of the United States, which are improperly stored on the home computer, one of the contractors in which you have installed antivirus software Kaspersky.