In the US, teacher seducing students and had sex with them in school : Crime news : Vladim 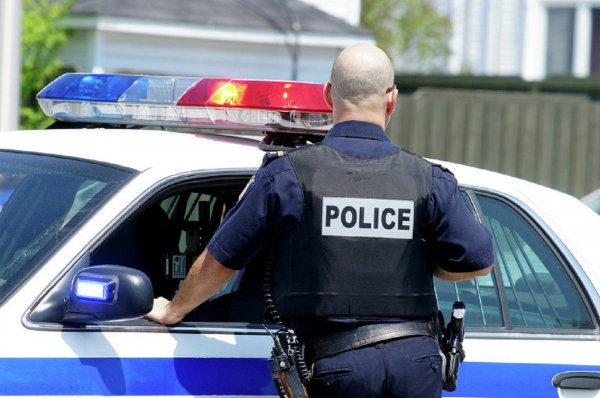 In Missouri in the USA have detained the teacher of literature. 38-year-old woman accused of sexual abuse of minors. Teacher seducing students, and with them indulged in carnal pleasures right in the school. Information about it spread by the American media.

Three boys aged 13-14 years, said the teacher molested him in the classroom, and then sent messages on the social network Instagram. The woman agreed to the meeting after school that ended with sex in high school. In the United States conducted an investigation into the incident. According to police, the teacher started to pay attention to the boys last spring. The lady is legally married, but the couple had no children.

Teacher fired from school. She offered to pay 50 thousand dollars to stay home before the trial. A citizen found such amounts and imprisoned. According to lawyers, the woman faces imprisonment. The investigation is ongoing.