Incredible new theory about a Month 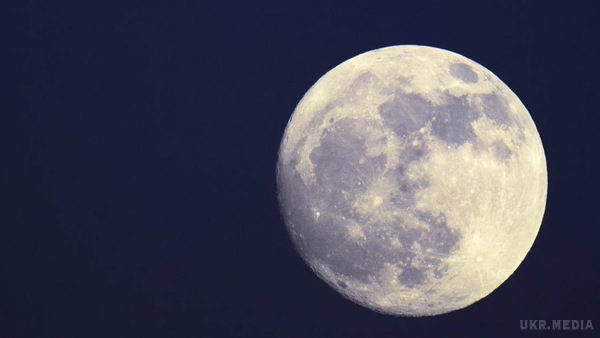 Incredible new theory about a Month
It was believed that the mythical planet will come in contact with the Earth and our world will be completely destroyed this year.

Remember all the big stories about the Planet “X” or Nibiru? It was believed that the mythical planet will come in contact with the Earth and our world will be completely destroyed this year. The conspiracy theorists were absolutely convinced that it will end our civilisation in September, then in October and November… But now it’s obvious to everyone that nothing like this has happened.

There are many reasons why we survived, and chief among them is the fact that there is no planet Nibiru simply does not exist. Even NASA had to make a statement on the matter. However, unfortunately, some people are convinced that with this story there’s something more than it seems at first glance.

According to the author of the theory of the planet Nibiru Matt Rogers, world leaders are hiding the existence of a threat to prevent the outbreak of mass hysteria among the population.

Moreover, he claims that the government sprayed special chemicals in the sky to conceal Nibiru from view. They also use the moon and the Sun to hide its existence.

In the recently published video, Matt says that the Sun and Moon are “simulating reflector”, which is designed for that. to hide Nibiru from our sight.