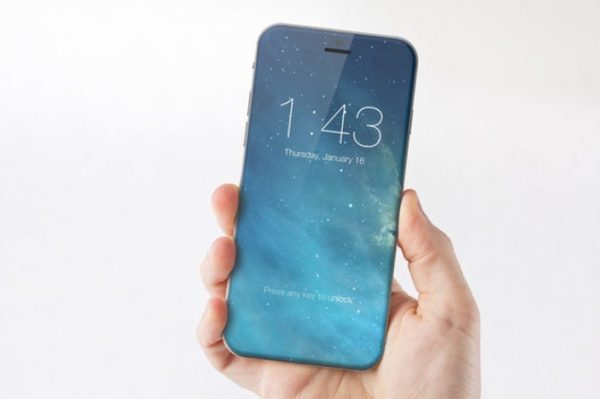 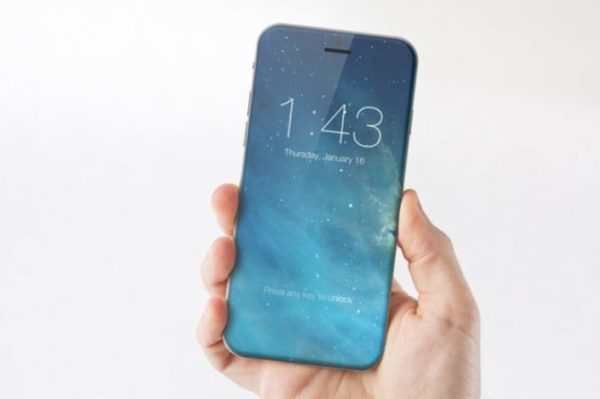 The iPhone 8 OLED screen is confirmed. Apple would have ordered 100 million units to Samsung Display.
In 2017, the iPhone will celebrate its tenth anniversary. An event that Apple could celebrate by releasing a particularly innovative iPhone 8. Among the leaks most often found, the presence of an OLED screen on the future apple smartphone. A rumor confirmed by Korea Herald , informed by internal sources at Samsung. If one believes the Korean site, Samsung Display is preparing to produce 100 million OLED displays for Apple . This type of screens would concern all versions of the iPhone 8, contrary to what had already been mentioned. What Apple’s sales shoot up .

The iPhone 8 promises to be very innovative
Apple wants to hit a big blow with its iPhone 8. The presence of an OLED screen signed Samsung Display should indeed help it. But the South Korean manufacturer may not be the only one to be solicited by the American giant … When we know that about 200 million iPhone are sold each year, we understand that it will be difficult for Samsung Display to Assume everything. Anyway, the iPhone 8 should clearly differentiate itself from its predecessors. It could especially have curved edges, and therefore have an OLED plastic screen (or POLED screen). Pending more information, (re) discover the concept of an iPhone 8 circular . Interested in the future apple smartphone?