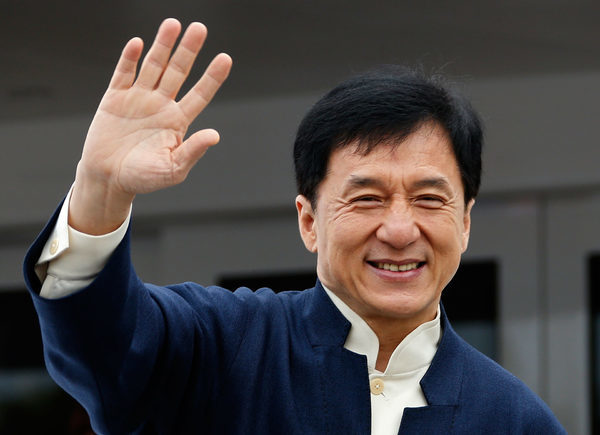 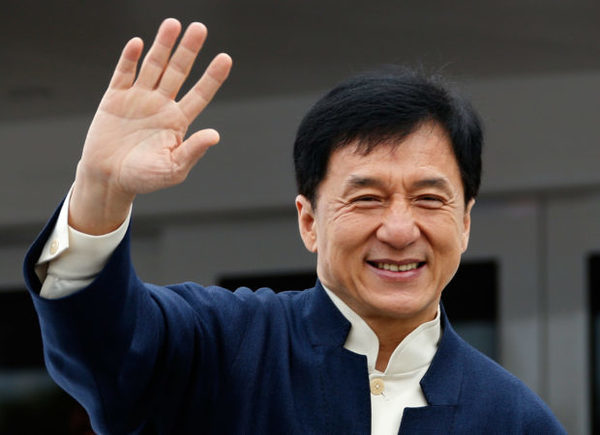 13 November, a famous American actor and stunt – man, in whose films grew more than one generation, and whose broken bones do not know mercy – Jackie Chan won the “Oscar”!
The actor, stuntman, film director, producer and screenwriter Jackie Chan won the honorary award “Oscar” for his contribution to cinema, reported on Twitter by the American Film Academy.
The award ceremony took place on November 12 in Los Angeles. “After 200 films and so many broken bones, he finally mine”, – said Chan, receiving a statuette. By the way, a long-awaited reward Jackie received from his colleagues in the shop, she appeared in one of the most famous series of films Chan’s “Rush Hour,” Chris Tucker.