Joe McKnight: The star of NFL brutally shot in the street 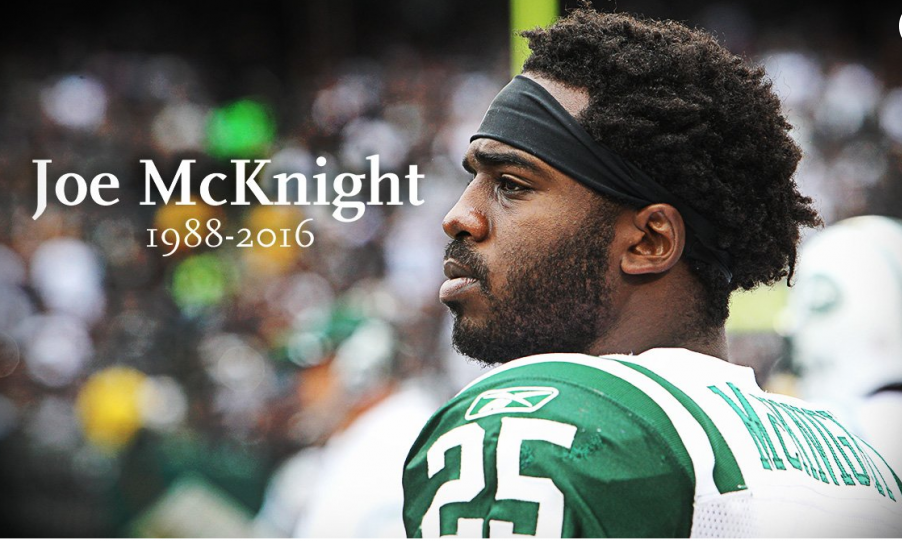 The tragedy occurred after an altercation on the road in the suburb of New Orleans. 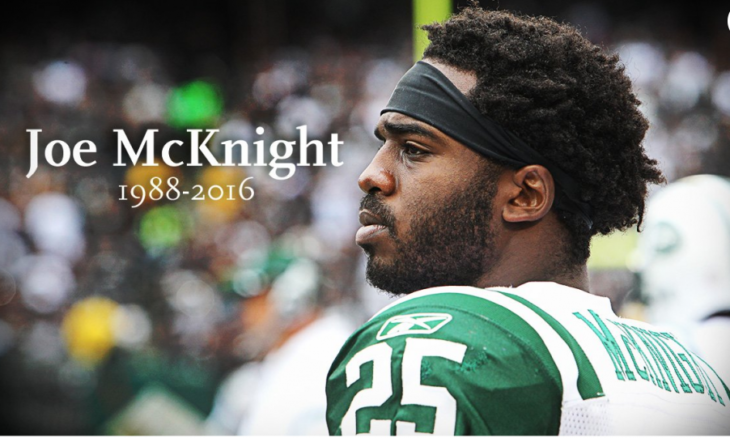 The shock is immense. On 1 December, shortly before 15h, Joe McKnight was shot dead in Louisiana by a motorist while riding himself by car to Terrytown , in suburban New Orleans. Star player of NFL (American football), Joe McKnight, 28, had clung with an individual of 54 years soon identified as the murderer. Wanting to apologize, Joe McKnight was out of his vehicle, an imposing Audi. That’s when the gunman, named Ronald Gasser, opened fire after he launched an ” I told you not to fuck with me .” Very quickly arrested, gun in hand, Ronald Gasser gave it to police without resistance.
American football prodigy who plays as of running back, Joe McKnight was notably played under the colors of the Jets. The famous club has quickly paid tribute in a statement. ” Joe McKnight was a loving father and a genius, a person with a big heart. It’s sad when life is removed after an act of incomprehensible violence. Joe, we will miss you “, as evidenced by club officials. A tribute to him was also made on the Twitter account of the Jets.
Faced with the emotion aroused by the tragic death of Joe McKnight, sadness posts were quick to sweep across social networks. Reggie Bush, the former companion of Kim Kardashian and NFL player playing at running back position with the Buffalo Bills, has posted ” RIP my brother Joe McKnight This loss hurts He did not deserve to die.. this way! this man stands before him and the blind like he was an animal. disgusting. (…) Lord, I pray for you to have compassion for Joe’s soul in paradise. be, please, with his family in this time of grief confusion! Amen. ”
Tribute videos were also shared …
This violent demise sadly recalls that of Will Smith occurred in April. The former player of the Saints of New Orleans had also been shot dead after a road incident. He was 34 years old.