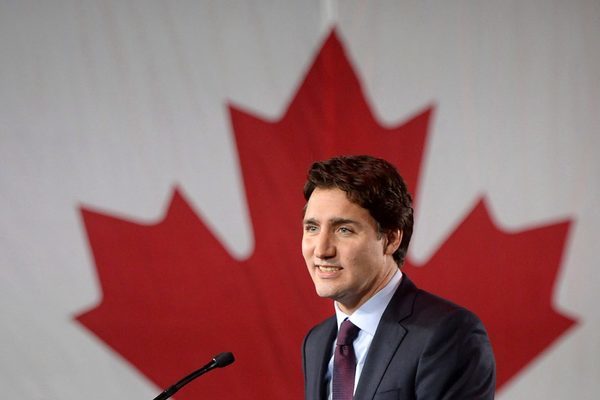 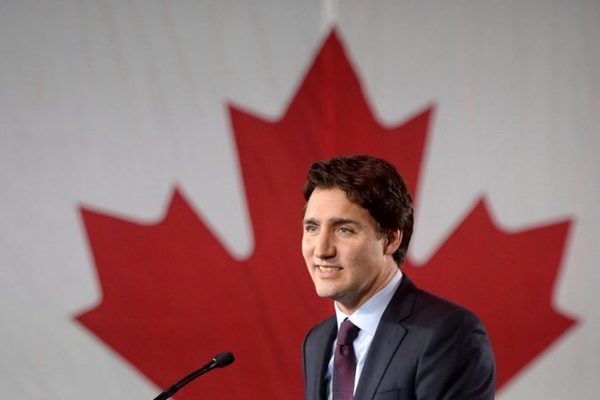 Canadian Prime Minister Justin Trudeau on Wednesday congratulated Donald Trump for his surprise victory in the US presidential election, saying “looking forward to working very closely” with him.

“Canada has no friends, partner or closest ally the United States,” said the Liberal leader in a statement.

“We look forward to working closely with President-elect, Mr. Trump, and his administration and the United States Congress in the coming years, particularly on trade issues, investment and the international peace and security, “Trudeau said.

The real estate tycoon has stunned the world by beating the odds and winning the race for the White House Tuesday night, defeating the favorite Democrat Hillary Clinton.

First trading partners in the world, sharing the longest border in the world, Canada and the United States account for about two billion dollars in bilateral trade each day via the North American Free Trade Agreement (NAFTA) that Mr. Trump wants to renegotiate.