Kanye West rushed to hospital after the cancellation of his tour 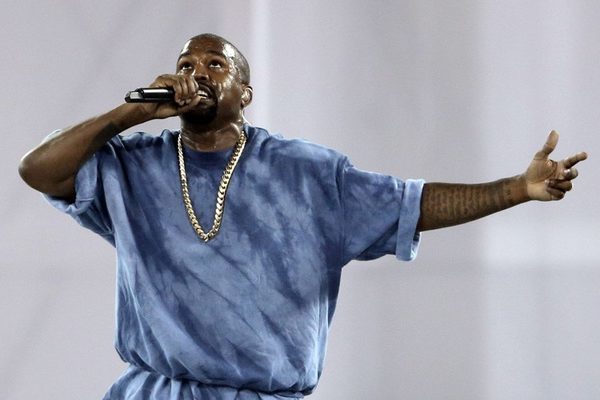 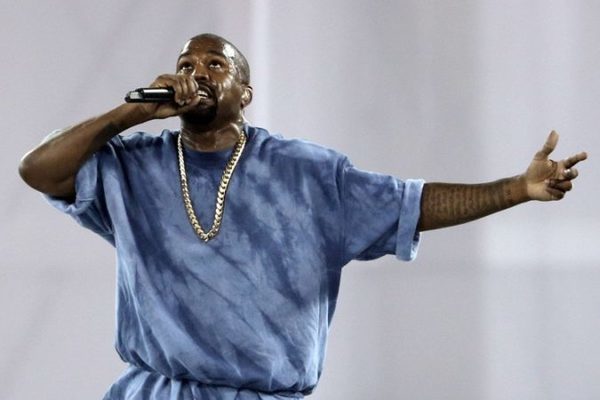 The featured rapper Kanye West was hospitalized for “emergency” after the announcement of the cancellation of 21 concerts of his tour in North America, two days after a new singer diatribe directed particularly against the pop star Beyoncé.

Kanye West, 39, was hospitalized in a clinic in Los Angeles, rumors of the site specializing in the TMZ celebrity announcing that he was treated in psychiatry after being admitted for “exhaustion”.

Mike Lopez, a spokesman for the Los Angeles Police Department, told AFP that police responded early in the afternoon, “a call for disturbing public order” at a known address for ownership of the singer.

“The cloud has become a medical emergency involving the intervention of firefighters on an individual,” said Mr. Lopez without mentioning the name of Kanye West.

Representatives of the rapper, several times crowned Grammy and married with the star of reality television Kim Kardashian, made no comment.

The Saint Pablo Tour was to last until December 31, but a spokesman promoter Live Nation indicated that the rest of the tour was canceled and ticket holders were contacted to be repaid. Since August, the rapper gave 40 concerts in the US and Canada.

TMZ said, referring to an unnamed source, that Kanye West had cut short his tour due to exhaustion.

This setback comes after canceling at the last minute for a concert scheduled Sunday. This concert was to be a catch for a performance he had interrupted on November 3 because, officially, voice problems.

The wayward singer was to occur again at the Forum in Inglewood, a suburb of Los Angeles, but organizers tweeted three hours before the show that was canceled. Tickets will be refunded.

Kanye West had amazed his audience Saturday night at a concert in Sacramento where he had played only three songs before launching into one of his famous lunar and rambling speech, according to videos posted on social networks. All this happened after half past one late …

The rapper said he felt “wounded” because Beyoncé reportedly told not to participate in a ceremony, apparently the Grammy Awards unless she was sure to win the award for best video of the year.

“I was sent here to give you my truth, even if it’s a risk to take my life, even if it is a risk to my success, my own career,” said Kanye West.

“Jay Z, call me brother, you still have not called me … Jay Z, I know you killers, please do not send for my head. Call me, talk to me like a man, “he added, speaking of the husband of Beyoncé.

He also attacked the co-founder of Facebook, Mark Zuckerberg, criticizing him for not having given him $ 53 million that would allow it to cover its debts.

After a few remarks on the press, the singer threw the microphone and left the scene.

Visibly angry, the audience began to sing “Kanye, we fuck you.”

He had already shocked a few days earlier during a previous concert in San José, explaining that he had not gone to vote in the recent elections, but that if he had moved it would have slipped into a ballot box ballot for the Republican Donald Trump.

Kanye West had yet participated in the election campaign to support several events to Democrat Hillary Clinton with Beyonce and Jay Z.

According Kanye West, Chair Donald Trump could change things, exposing the racist ideas openly. “If people are racist and found more inspiration to say what they feel when they are revealed,” had developed the African-American rapper.