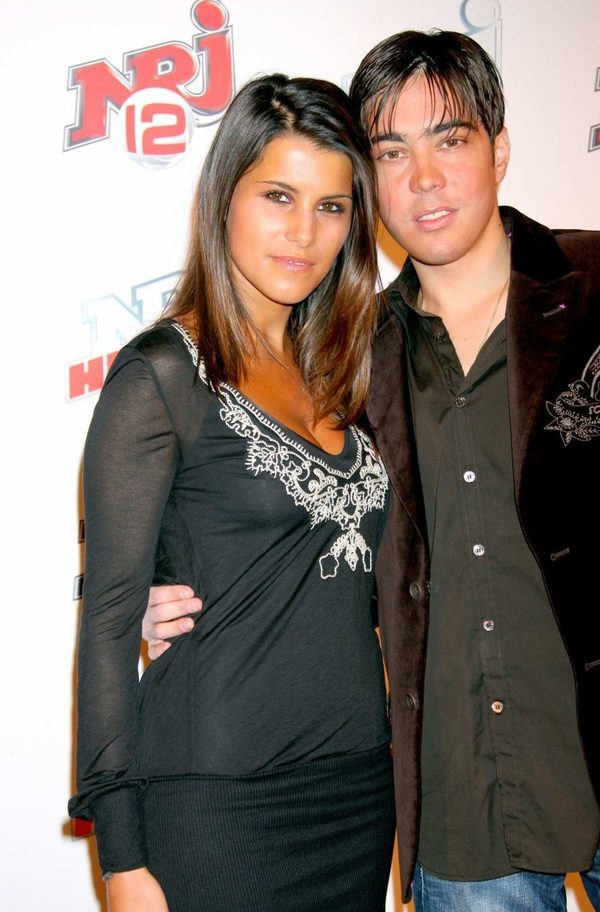 The facilitator recounts “her personal commitment taken ten years ago”. 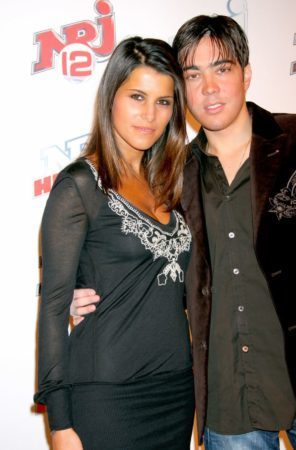 The next January 7, TF1 will broadcast an evening dedicated to Gregory Lemarchal , Gregory Lemarchal, 10 years later, the story continues , broadcast live from the Zenith of Paris. An event that aims to collect donations to finance the fight against cystic fibrosis.
April 30, 2007, the disease took away the candidate of the Star Academy when he was 23 years old. Karine Ferri , his ex-girlfriend, has not forgotten and continues to fight so that his death not be in vain. ” This is a necessary party to recall the generosity of the viewers and try to eradicate this crap genetic disease, which remains the deadliest in France. We made a promise and we must keep it ,” says t -it magazine Large TV Channels .
The pretty brunette, who has since rebuilt his life and became a mother , has ” seen very close to what the disease was capable .” That’s why she keeps this promise to Gregory Lemarchal and her loved ones. ” It is a personal commitment that I made ten years ago ,” she says
A decade after the disappearance of Grégory Lemarchal, Karine Ferri is always there for him and his struggle. ” He must be proud that we continue the fight and that people have not forgotten. Gregory was a being of light, which does not cheated. That’s why the audience is still there, ten years after ” , She concluded.
The funds raised at this event are intended to finance a major project that holds the entourage of the singer: a home for those suffering, ” which exists neither in France nor in Europe ,” the father of Grégory Lemarchal. A place that will accompany people with cystic fibrosis outside the hospital.
This exceptional event will count on the presence of numerous stars such as M. Pokora , the Kids United, Serge Lama , Sliman or Marina Kaye. It will be presented by Nikos Aliagas , who will be accompanied by Karine Ferri, which will handle the call for donations live.