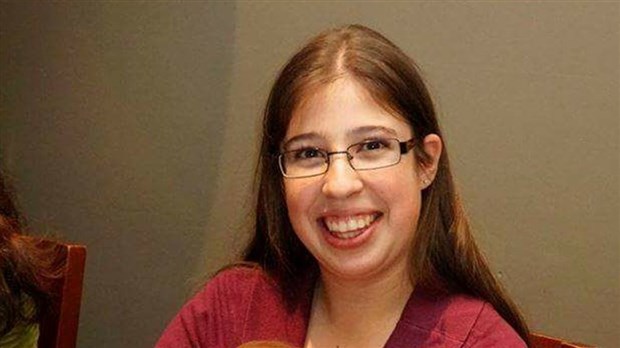 Officers from the Sûreté du Québec are currently in the Cacouna area to further investigate the search for Karine Major of Rimouski, who died on May 9th.
“Our research is concentrated in Cacouna, but in other places too, according to the information we receive. Through triangulation, we spotted his cellphone who connected to a transmission tower yesterday, “says Audrey-Ann Bilodeau of the Sûreté du Québec.
On the Facebook page Find Karine Major, fed by her family, it is confirmed that door-to-door was also done in the area.
Karine Major, 26, was last seen at her home on St. Joseph Street West in Rimouski on May 9th. She would be traveling in a Nissan Micra car of the year 2015, colored red, registered: K23 GZY.
His relatives have reason to fear for his health and safety.
Description
Size: 1.73 m (5 ft 8 in)
Weight: 79 kg (175 lb)
Brown hair
Brown eyes
The last time she was seen, Karine Major wore blue jeans, a turquoise sweater and a pale gray kangaroo-style jacket.
Anyone who has information that could help locate this person is asked to contact the Sûreté du Québec Criminal Intelligence Unit at 1-800-659-4264.