Kim Kardashian in Paris: A large sum of money recovered 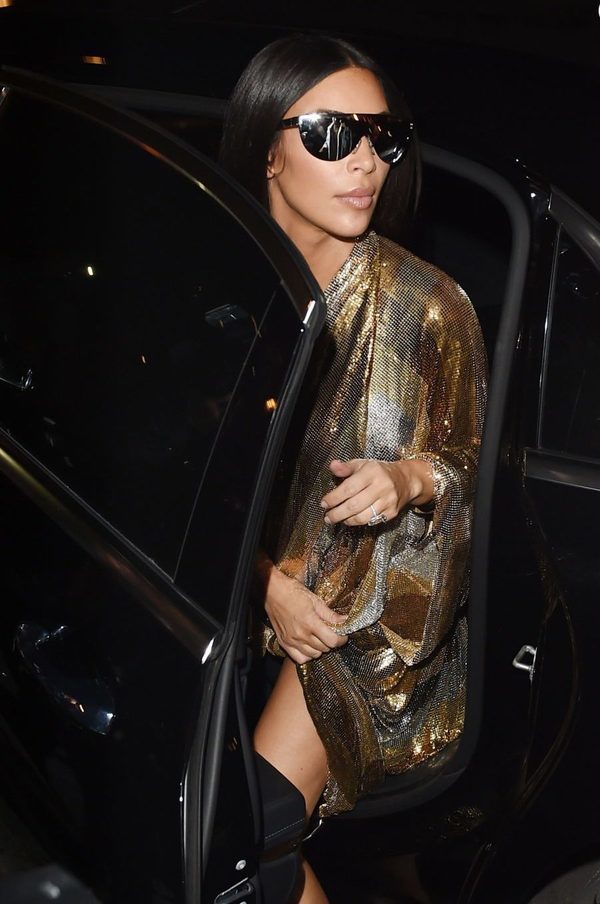 The investigation continues to progress rapidly. 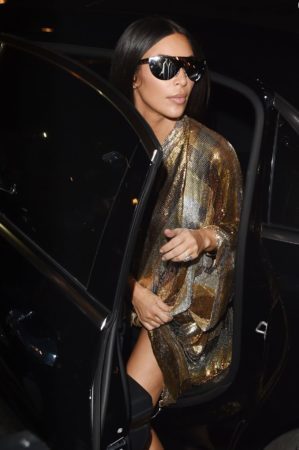 New twist in the case of the terrible aggression suffered by Kim Kardashian on the night of 2 to 3 October 2016, in the middle of Paris Fashion Week.
While 17 suspects were arrested on January 9 during a wide dragnet extending to Grasse (Alpes-Maritimes) and Belgium, the suppression of banditry Brigade (BRB) in Paris chained searches . It was during one of them that the investigators got their hands on a pretty jackpot: a cash amount corresponding to about 300,000 euros. Is it money collected after the resale of jewelry stolen from Kim Kardashian? We still do not know.
The starlet had been robbed for 8.5 million euros of jewelry during a robbery. The wife of Kanye West , tied up in the bathroom by the thugs who had been posing as police officers, had been forced to leave them his beautiful engagement ring. A jewel she hardly ever left and was constantly on social networks. He had been accused of exposing him after his assault. Investigators hope to find the diamond of 4 million euros so dear to Kim Kardashian.
If the inquiry moves forward, the 36-year-old American starlet still has not spoken. While his driver is suspected of involvement in the attack , his French lawyer gave his news. ” This morning when I was informed by the newspapers, I sent a message with a press review. She said that day saying that she was impressed by the work of the French police and that it pleased everybody, ” said his lawyer, Maître Veil, on BFM TV .