Kim Kardashian is suspected of zhivoderstvo : In the World : Vladim 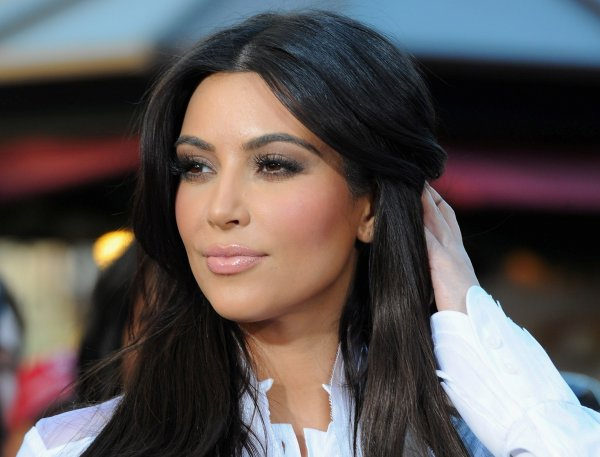 Kim Kardashian fans accused zhivoderstvo. This conclusion was made by fans after saw a photo of a live snake in Instagram, which was covered with logos-tattoos Louis Vuitton.

In addition to two million likes within 15 hours, the picture got a lot of comments. Many users reacted positively to what they saw, others were dissatisfied with the frame and threatened to prosecute for animal abuse. Animal rights activists believe that tattoos on the skin of a snake is real. Most members doubted that the Kardashian could cause harm to the animal. In addition, the most attentive noticed that the snake keeps not Kim. The proof of this is groomed manicure in the photo.

Love 37-year-old Kardashian, with a global brand Louis Vuitton has long been known. Not long ago, the girl surprised fans by posting photos from the dumpsters of this company.