Korean-American family professors have called the main cause of autism! 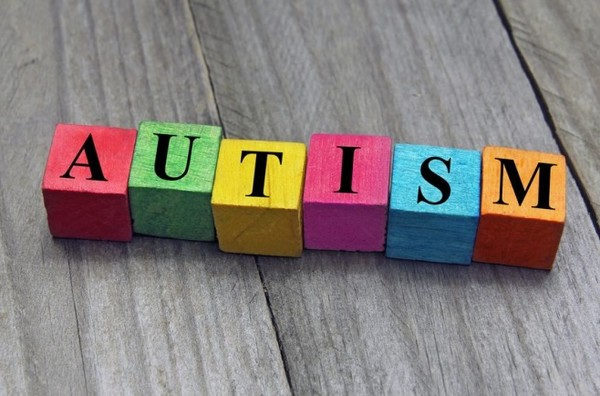 Korean-American family professors have called the main cause of autism!
Amazing!

Korean professors from the most prestigious universities in the U.S. found the root cause of autism, reports Rus.Media.

A pair of scientists found that some bacteria in the digestive tract of the mother can cause autism in a child.

In addition, they found the exact location of the brain associated with the disease, which can be used to find a cure!

The scientific journal “Nature” published two studies in this area.

A couple of Professor at Harvard medical school, Hu Zhong-Rayol and Professor at the Massachusetts Institute of technology Gloria Choi were the authors of this study.

The study was conducted over a pregnant mouse that was infected with a virus and had offspring with autistic behavior.

Scientists found that some bacteria in the digestive tract of the mother may develop immune cells that directly affect the development of brain cells of the child.

When the researchers destroyed these bacteria with antibiotics, mouse gave birth to a perfectly healthy mouse.

Professor Hu and Choi said that their joint efforts have brought a huge fruit and they don’t plan to stop.

“When we conducted research in two different laboratories, we supported each other instead of trying to measure who has better results. Perhaps this played a key role in the success of our study.

Our main area of research is different, as each of them is immunology and neuroscience really help us to explore naraan processes at the border of two Sciences.”