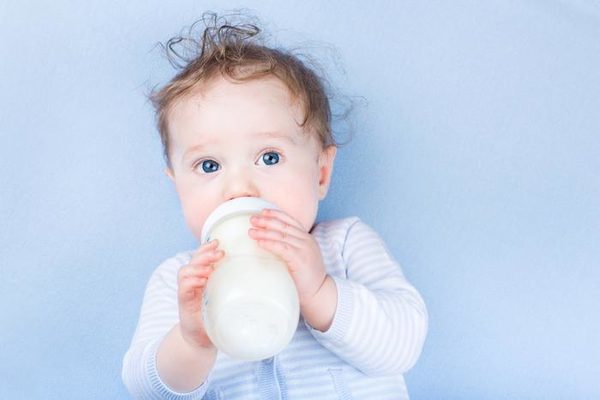 25 infants have been contaminated with salmonella Agona between 2006 and 2016. According to the Pasteur Institute, it is “very likely” the strain detected in the factory of Craon. Lactalis “can not exclude the possibility that babies may have consumed contaminated milk” between 2005 and 2017, concedes this Thursday, the Echos, the CEO of Lactalis, Emmanuel Besnier. At the time, the salmonella Agona was already “contained in the infrastructure of the tower number 1” of the plant, pécise-t-it. The bacterium was already present in the premises that belonged to the company Celia, before they can be redeemed the following year by Lactalis.