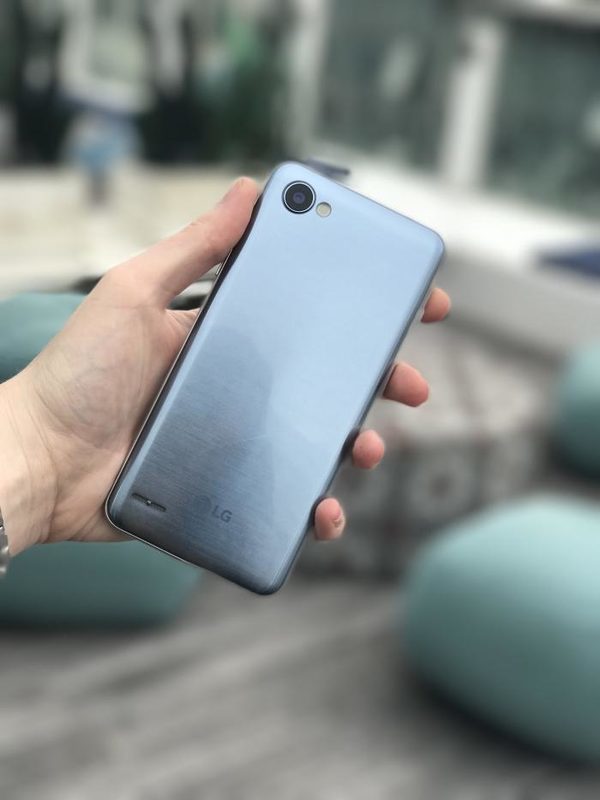 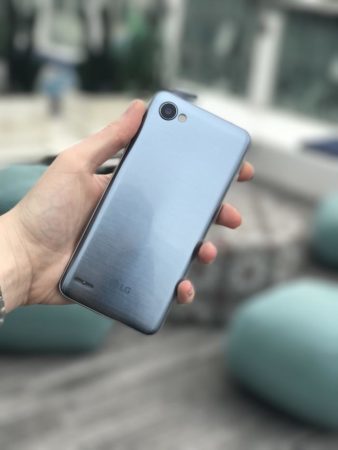 Freshly formalized, the LG Q6 has not yet revealed its price … But thanks to a Korean report, we now have a fairly accurate idea.

This Tuesday, July 10, LG formalized its LG Q6. Clearly inspired by the LG G6, the new device is expected just before the re-entry. But if all its characteristics were revealed during the press conferences organized around the world – starting with Paris – it is not the case of its price … The brand simply indicated that it would be “much lower than 400 euros “, without giving a precise figure. The LQ Q6 and its Fullvision screen are very interesting to you and you are curious to know how much you will have to disburse to obtain it? It is good, the amount to which it will be marketed has just leaked.

According to a Korean report, the LG Q6 would be worth 418,000 won. Once the conversation was completed, we would arrive at an amount of about 320 euros. A price that would really be canon, it must admit … But be careful, it could increase with the different taxes applied. Designed for the Millenials, the LG Q6 has a 5.5 inch screen in an 18: 9 format. It features a Snapdragon 425 processor coupled with 3GB of RAM, and a storage capacity of 32GB expandable by microSD. It is equipped with a 13 megapixel photo sensor, a 5 megapixel front sensor and a 3000 mAh battery. Waiting for confirmation of its price, (re) discovers our complete test of the LG K8 2017.