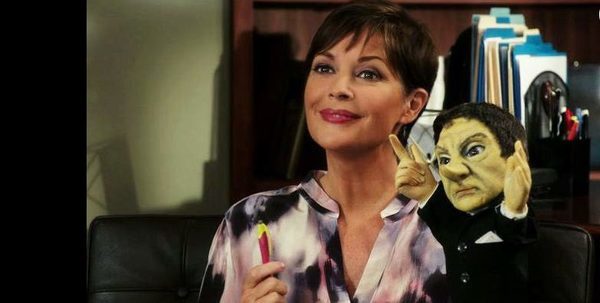 The actress was 52 years old. 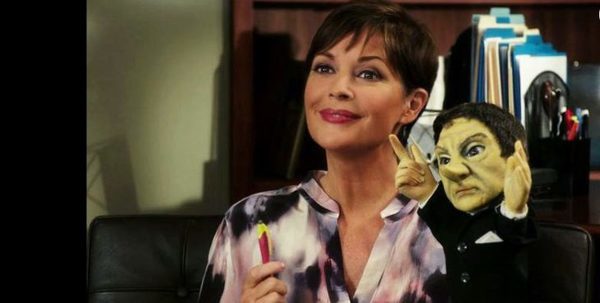 Known for its numerous small roles on American television ( Unbreakable Kimmy Schmidt , Gossip Girl , Ugly Betty ), Lisa Lynn Masters died on Tuesday 15 November in Lima, Peru. 52 years old, the actress committed suicide by hanging in his hotel room, the Nuevo Mundo .
According to Peru21 , are the employees of the establishment who called authorities after finding her lifeless body shortly before midnight. Witnesses told police have found the actress in the closet of his room, hanged with a skirt. On site, several drugs and antidepressants (diazepam, otherwise known as Valium) have been found, as well as two suicide letters in which Lisa Lynn explained Masters suffer from severe depression.
After the announcement of his death, his entourage opened a page GoFundMe to raise money to fund the repatriation of his body and the funeral. In one day, more than $ 30 000 that have already been collected. Lisa Lynn Masters was married to William Brooks, a therapist. The couple lived in Brooklyn, New York.
The agent of the actress, Christopher D Silveri, has also expressed confirming his suicide. ” In these dark days, we hope that those who have had the pleasure of knowing know how she shone and they manage to find the light within themselves to continue to share with others, just as it would have done. “