Liv Tyler: His sister Mia is pregnant with her first child 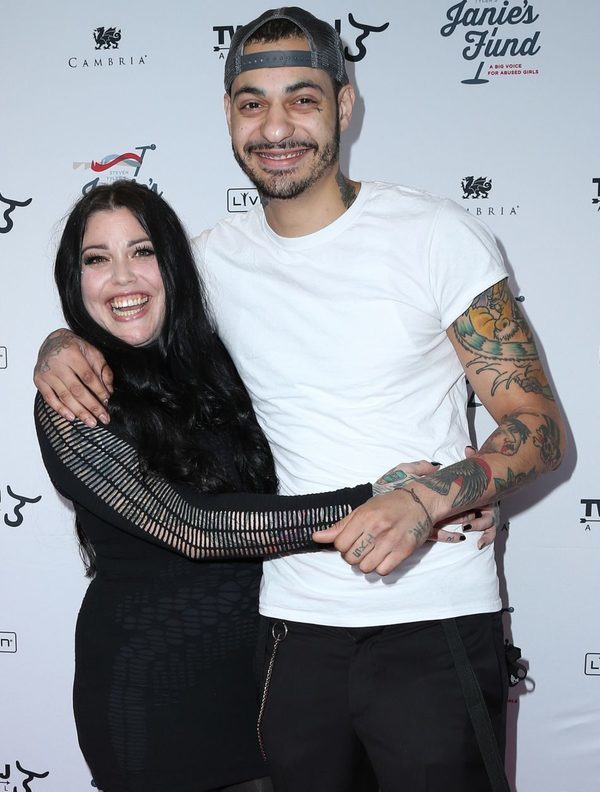 The announcement was made by the applicant on Instagram … 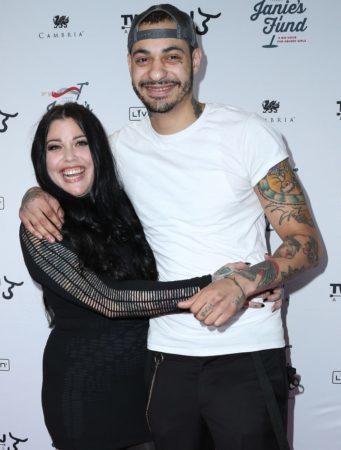 Very close to his half-brothers and half-sisters , Liv Tyler must be thrilled: Mia announced Sunday, November 13, she was pregnant. This is the first child for the second daughter of Aerosmith rocker, Steven Tyler, whose mother is his first wife, Cyrinda Foxe, actress died in 2002 from cancer.
It is on Instagram Mia, model, actress, photographer and designer of 37 years, announced the big news in the caption of a photo showing a red carpet on the arm of her boyfriend Dan Halen: ” Going through my phone I came across this photo of the charity event for Janie’s Fund [Association created by Steven Tyler for young girls and women suffering from abuse and rejection, Ed] at Lincoln Center. There is only one thing that would make me happier than to see Dan Halen smile is to know that smile like that to our child. I have a future star who grows up in me and I can not wait to meet her. ”
The young woman also posted a picture of his already well rounded silhouette. Mia Tyler and writing legend: ” My baby bump !. Is almost as big as my ass I’m incredibly excited at the idea of telling the world that our children will be there in the spring ” Mia has so far not revealed the future baby sex which will cousin’s three children Liv: Lula Rose (4 months) Sailor (almost 2 years) , whose father is her boyfriend David Gardner , and Milo ( 11 years) , born of the past marriage of the actress with the musician Royston Langdon.
While Mia is on her little cloud, Liv Tyler comes from Germany. Last week, she attended the ceremony of the “GQ Men of the Year Awards” in Berlin. The actress of 39 years has awarded the Woman of the year it has dedicated to his grandmother. Backstage, she took the break with the rare Bill Murray , he also honored during the ceremony.
Furthermore Liv and Mia, Steven Tyler had two more children with his second wife Teresa Barrick: Chelsea (27) and Taj (25). They divorced ten years ago.