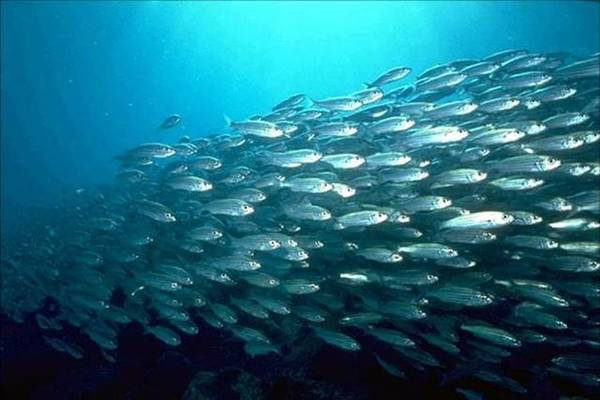 Louder siren: biologists have recorded unusual “mating songs” of fish
The volume of these fish during spawning reaches 150 dB.

Scientists of Texas University have managed to record the sound of the loudest fish in the world, reports Rus.Media. Their volume during spawning can reach 150 dB, which is dangerous for human hearing.

Fish family of gorbaneva, contrary to popular belief, are not dumb. They can produce sounds that are used to communicate and attract a mate, according to the publication of Naked Science.

According to scientists, is the most high-profile representatives of the fish and some of the most notorious aquatic animals in General. For comparison, the volume of fire sirens about 100 dB, and an artillery shell is 120 dB.

Ichthyologists also note that these sounds can be dangerous to other aquatic life by damaging their hearing.