Lupolianski was enticed at the pensioner 310 thousand rubles 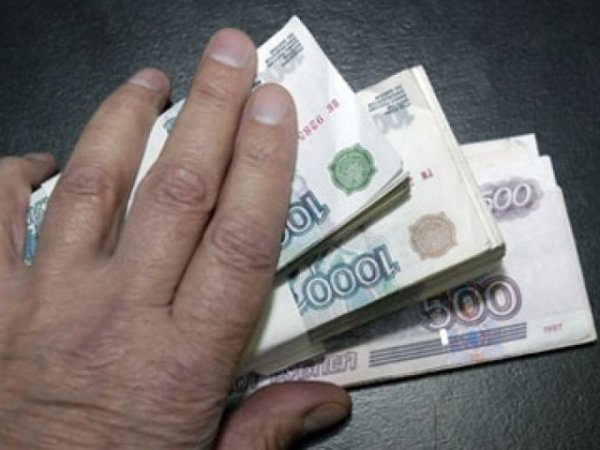 In Moscow the swindler who introduced himself as a law enforcement officer, lured the elderly woman 310 thousand rubles. Lupolianski promised to help the son of the victim.

Yesterday in law enforcement bodies of the capital have addressed the 77-year-old citizen. She stated that she received a call from a man who introduced himself as a police officer. He said her son had problems, because during the search he found several hundred grams of a controlled substance. Lupolianski suggested to help the son of the pensioner for half a million rubles. Soon near her home on the street Raskovoy a stranger. He refused to go into the house and asked him to throw the money down. A pensioner has Packed three thousand euros and two thousand dollars (about 310 thousand) in an envelope and gave to the swindler.