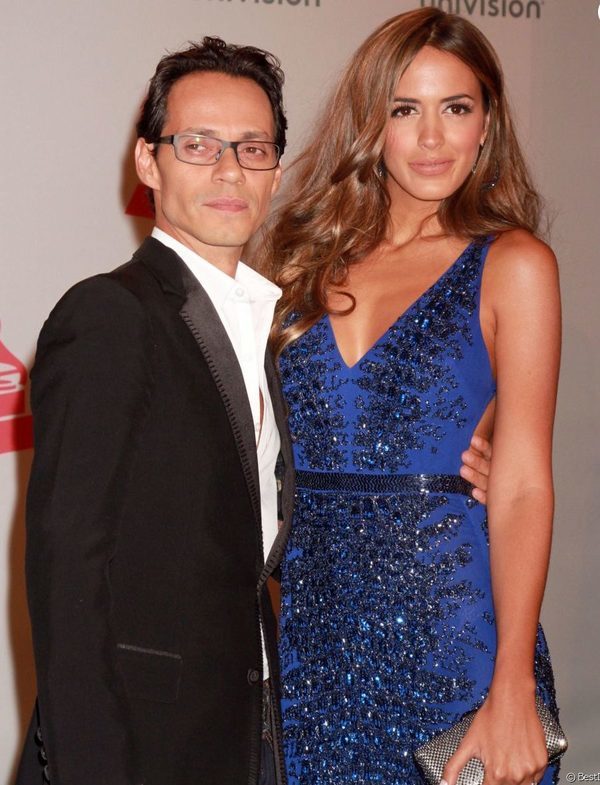 The couple goes ahead, in good agreement, after his brief union. 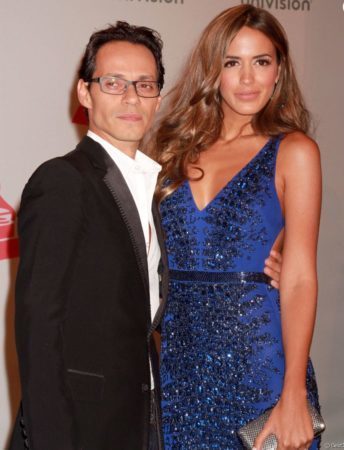 A few weeks after the announcement of his separation , Marc Anthony is preparing for a third divorce! The singer has officially filed a request in this sense and the details are largely already settled.
As reveals the site TheDirty.com , Marc Anthony chose to divorce his last wife, Shannon De Lima. In official documents filed with a Florida court December 16, 2016, the singer evokes a marriage ” irretrievably broken .” However, the couple agreed on an amicable separation and, since they had no children, things are easier to manage. The future ex-spouses, married for only two years, would also have agreed in secret on a financial arrangement …
Marc Anthony is already divorced from Dayanara Torres, with whom he had two son, Christian, born in 2001, and Ryan, born in 2003, as well as Jennifer Lopez , with whom he had the twins Emme and Shannon, born in 2008. very close to the bomba latina , couple with Drake , and he even offered a kiss on the mouth one day before breaking with Shannon! He is also the dad of Ariana, born in 1994 and from his previous relationship with Debbie Rosado.