Maria Sharapova will return in April 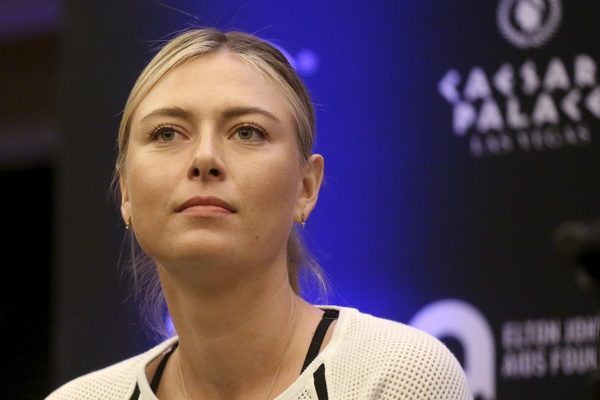 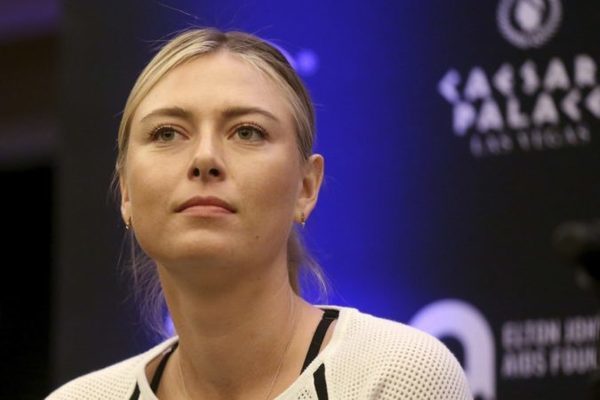 Maria Sharapova will return to the competition after a 15-month suspension at a tournament in Germany in April.

The automaker Porsche, which sponsors both Sharapova and the Stuttgart tournament, revealed that Sharapova has received an invitation for this event. This will be her first official competition since she underwent a positive meldonium check last year at the Australian Open.

“I could not be happier to play my first game of the circuit at one of my favorite tournaments,” said 29-year-old Sharapova, who won the 2012-2014 tournament in Stuttgart. I can not wait to see All my admirable admirers and to do again what I love. ”

Sharapova will be allowed to return to the game on April 26, the third day of competition in the main draw, which could force her into a busy schedule to hope for a fourth title in Stuttgart.

“I’m sure fans will be delighted to see her play,” said Steve Simon, WTA’s president and CEO, in a statement.

The Russian will have to rely on invitations to tournaments, including Grand Slam tournaments, for a while because his suspension has excluded him from the world ranking, which only takes into account the performances of the previous 12 months.

Sharapova initially received a two-year suspension but was reduced following an appeal in October. She claimed to have used meldonium for years for medical reasons and was unaware that it was banned from 2016.

During her suspension, she played a few exhibition games. Known for having launched her own brand of confectionery and for her interest in the commercial side of tennis, Sharapova also enrolled in a two-week program at the Harvard Business School last year.