Marijuana is not dangerous to health – the who 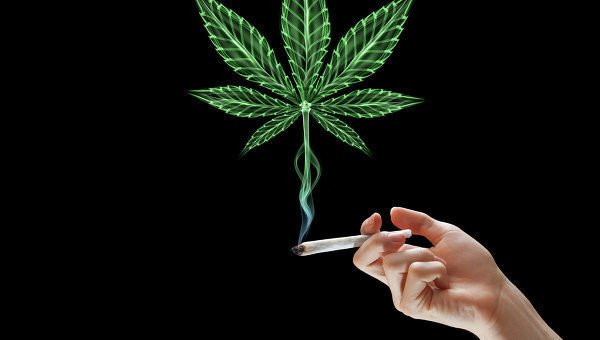 Marijuana is not dangerous to health – the who
After months of long discussions and research, the world health organization published a report that medical marijuana is a useful tool for the treatment of epilepsy and palliative care, and carries no risk of addiction

“In recent years, the who has collected reliable scientific data on the use and side effects of cannabidiol compounds – medical marijuana. Recent studies on animals and on humans show that the use of cannabis may have some therapeutic value in epilepsy and palliative aid in the treatment of cancer, Parkinson’s, Alzheimer’s and so on,” reads the who report, reports Rus.Media.

In addition, the report stresses that the acceptance of medical marijuana does not lead to addiction and does not cause dependence. Founder HempMeds Mexico Raul Elizalde said that it welcomes the decision by the who. According to him, his daughter grace had epilepsy and suffered from hundreds of seizures daily until I started taking medical marijuana. Raul Elizalde will urge the Mexican government to legalize medical marijuana in the country. In turn, the who encourages countries to impose even more serious restrictions on fentanyl, which has killed thousands of people in the United States.