Marijuana: no sale at the SAQ, recommends the Ottawa working group 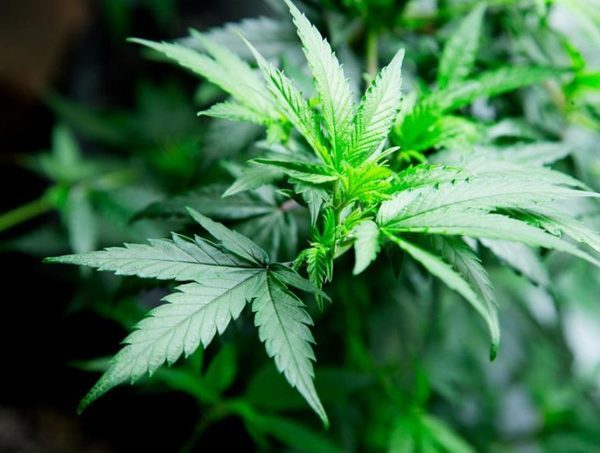 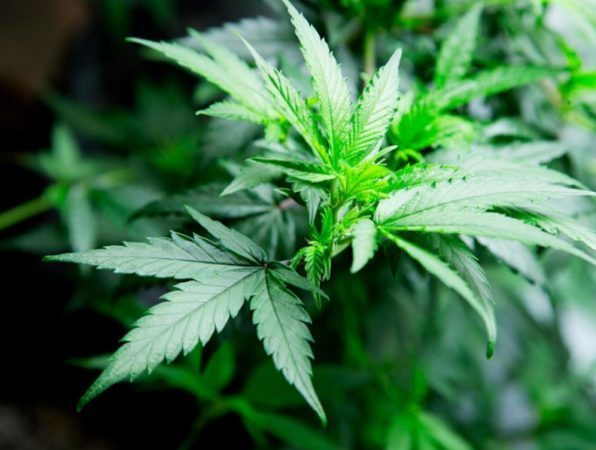 (Ottawa) Minimum age 18 years. minimum price that will vary according to market fluctuations. Do not sell cannabis at the SAQ, but in regulated outlets where we do not sell alcohol or tobacco. Possession limit of 30 grams in public. Limit personal production of four plants per residence. Discourage criminal penalties for less serious offenses related to cannabis. No limit as such – for now – for impaired driving.

These are some of the most important recommendations of the working group on the legalization and regulation of cannabis in the Trudeau government, which would legalize and regulate marijuana in the country. The report of the working group headed by the former Federal Minister of Justice and Health Anne McLellan was released this morning.

The working group suggests a minimum price on cannabis (unspecified), but that will fit based on price fluctuations. He does not advocate cannabis concentration limit, but a price system and a tax system to discourage the purchase of powerful products. The proposed system would impose limits TCH “if future evidence warrant”. The content of TCH in cannabis has increased by 3% in the 80 to about 15% today, and certain authorized producers can reach 30%. The working group proposes “high enough taxes to limit the growth of consumption, but low enough to be able to compete effectively with the illicit market.” The Working Group recommends strategies to encourage consumption of less potent cannabis, including a “price and tax system based on the power to discourage the purchase of very powerful products.” however, it will make a more detailed economic analysis. The federal government should share the revenue with the provinces and use part of the proceeds of cannabis “as a source of funding for administration, education, research and law enforcement.”

Minimum age to 18 to purchase marijuana. The working group, however, recognizes the right of provinces to harmonize with their minimum age for purchasing alcohol (eg. 19 in Ontario).

The group recommended more stringent measures on the prohibition of advertising and labeling. For example, the “comprehensive restrictions” on advertising, as for tobacco products, simple packaging and labeling warnings, require therapeutic claims comply with the laws, ban any product deemed attractive for children, opaque packaging, resealable, to childproof. The working group also suggests paying special attention to edible cannabis products, for example to implement a maximum amount of THC per serving by product and prohibit mixed products (eg. Alcoholic beverages in cannabis). All cannabis products must have a label with THC and CBD makers and caution.

The working group recommends that the provinces decide on the distribution of cannabis, but recommended not to sell cannabis in the same liquor establishments (eg. The SAQ in Quebec) or tobacco, “wherever possible “(eg. in small towns). There is a “significant risk for cannabis […] be presented to a large number of Canadians who otherwise would not use cannabis,” according to a report of an association of chief medical officers. “The co-location sales could mean to some that the simultaneous use of cannabis and alcohol or tobacco is tolerated or encouraged,” wrote the report. The outlets, which must be approved by a regulatory system should be “at an appropriate distance from schools, community centers, public parks.” The working group recommends promoting access to a mail system.

Limit of four plants per residence, maximum plant height of 100 cm, reasonable security measures to prevent theft and access to youth, monitoring and approval of local authorities. A limit of 30 grams of dried cannabis in non-medical public (this would also be the same limit to sell to one person). equivalent limit for non dried cannabis. Spaces reserved for cannabis use (eg. Cannabis fairs) that are not accessible to minors.

Limit criminal prosecution for less serious offenses related to cannabis. “The criminal offenses must be maintained for the illicit production, trafficking, export and import of cannabis and trafficking for youth,” recommends the working group, which suggests exclusions for “social sharing” . The working group recommends a campaign to inform Canadians of the dangers of driving while impaired by cannabis and invest in research to “support the development of a limit” of cannabis-based impairment and risk of accidents. For now, it is not, however, suggests the establishment of a cannabis concentration limit would be in itself a proof of impaired driving, as is the case for alcohol.