Marilou Berry unmarried: The daughter of Josiane Balasko has broken 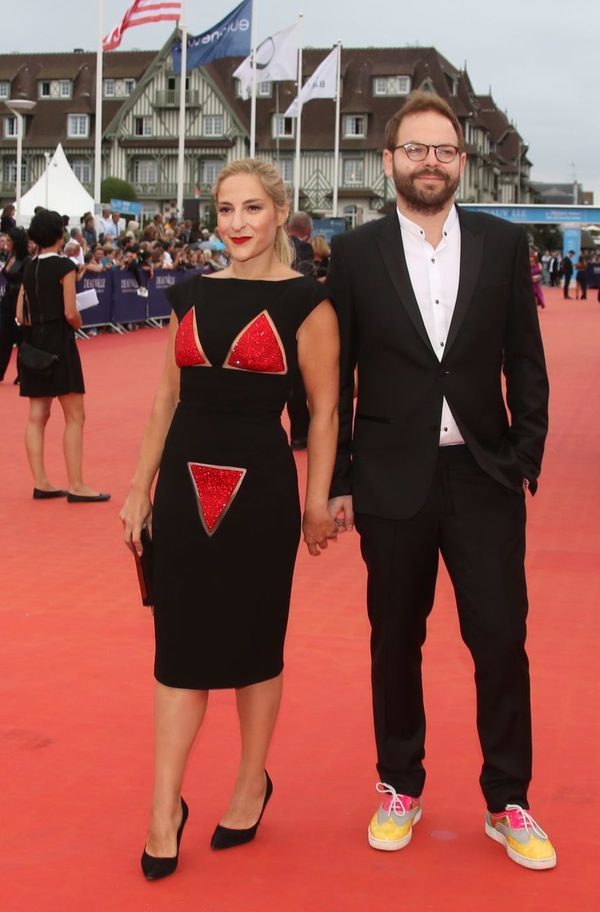 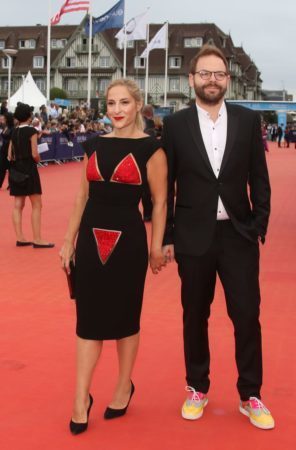 Marilou Berry had broken the Internet by posting a sexy picture, revealing her naked body covered with drawings made by Jean-Charles de Castelbajac. Actress and director also recently “broke” with his partner Arnaud Schneider , founder of the company BAM, bricks of different materials to create modular furniture. Announces a new magazine Ici Paris.
2017 starts for single daughter Josiane Balasko and sculptor Philippe Berry. The one that revealed a very thin physique through draconian regimes focuses on his career. We shall find in April in the comedy of Dominique Farrugia , under the same roof with Louise Bourgoin and Gilles Lellouche , then it will be the headliner in October of the New Adventures of Cinderella , with her mom but Arnaud Ducret.
Finish the red carpet hand in hand and tennis matches with Arnaud Schneider . It is indeed at Roland Garros in 2013 that they had discovered the couple for the first time.
It is a break in agreement between the two former lovebirds who remain good friends.