Microsoft revealed the design of its revolutionary device 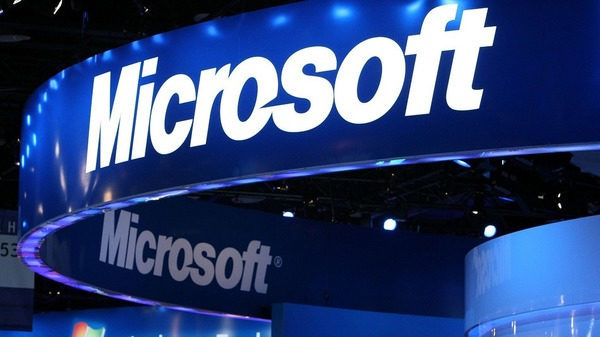 He has a complicated structure with a large number of magnets and other elements, allowing to fix the two halves in the desired position, reports Rus.Media.

But the more interesting image of the gadget presented in the document. Many people believe that redmondite company depicted on them the long-awaited smartphone Surface Phone.

Judging from the schematic images, a device is developed by Microsoft, will consist of two halves connected by a hinge is described. These parts can be installed at different angles, thereby obtaining a smartphone, tablet or laptop. In the patent no mention of the OS used, but judging from the interface on the screen, we are talking about a full version of Windows 10.