Morena Baccarin and Ben McKenzie: Engagement of the stars of Gotham! 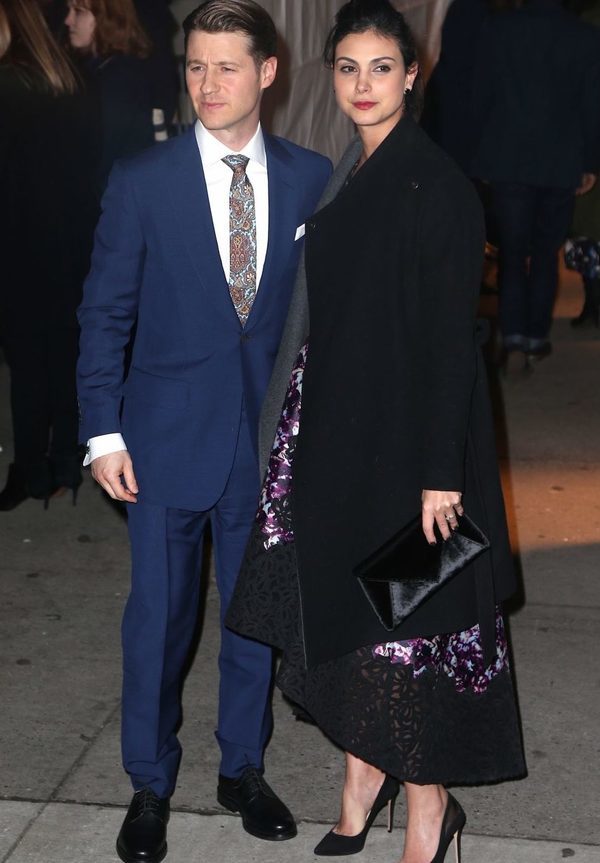 A ring was intrigued engagement suspicions were confirmed. 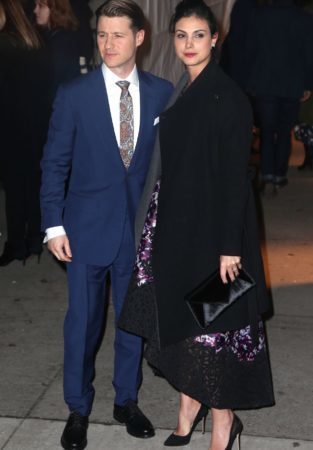 Monday, November 28, 2016, Morena Baccarin and Ben McKenzie jointly attended the 26th Gotham Awards ceremony held in New York in the presence of many stars. If Natalie Portman drew all eyes to the arm of her husband Benjamin Millepied displaying her nice round belly, it is another actress who has not gone unnoticed. This is Morena Baccarin.
The famous Brazilian bomb 37 years, most recently seen in Deadpool , wearing a beautiful ring on the left ring. Hours later, the engagement rumors with his partneraire Series Gotham , Ben McKenzie, 38, were confirmed. The couple is well on the way to marriage, eight months after welcoming his first child . ” Morena and Ben are so pleased to welcome a small Laiz Frances Setta Schenkkan, born on 2 March. Everyone is happy and doing well and appreciates the kind words of congratulations ,” he had been communicated at the time by spokesman of Morena Baccarin, already mom of a 2 year old boy who is named Julius, born from her previous marriage with Austin Chick.
Despite a particularly painful divorce, formalized in March 2016, Morena Baccarin, who played Brody’s wife in the first three seasons of Homeland, still believes in marriage and hoping no doubt that Ben McKenzie lasts longer than its previous . Producer Austin Chick filed for divorce after three years together.
In March 2015, Morena Baccarin had confided his desire to remarry site TMZ.com , when she was even divorced yet. ” Today I got involved in a new relationship. I intend to marry again. I am also three months pregnant and a half,” she had said.