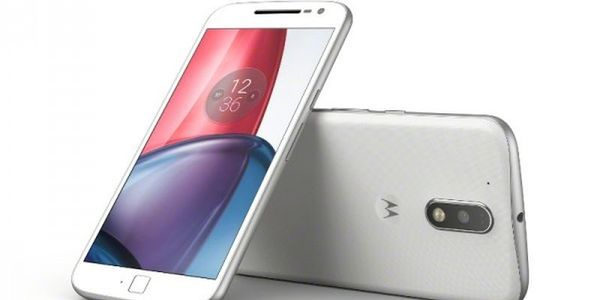 Motorola will launch new smartphone with the same screen as the iPhone X
Are developing three new lines of gadgets of which the most importance is the model G6.

This year, Lenovo plans to develop several versions of the Motorola smartphone with support for 5G and display, which will resemble the iPhone, reports Rus.Media.

The company’s management reported that the development is three new lines of gadgets of which the most importance is the model G6. The new device will be equipped with a display diagonal of 5.7 inches and an aspect ratio of 18/9. 450 Snapdragon chip from Qualcomm, as well as three gigabytes of RAM will be responsible for the operation of the device.