Mouse squeak at the opposite sex in a raised voice 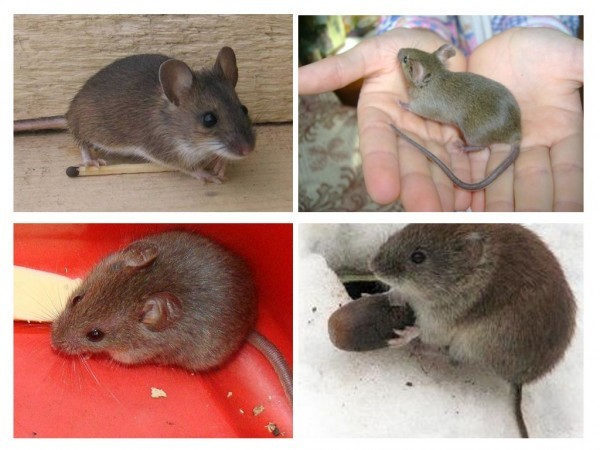 Mouse squeak at the opposite sex in a raised voice
Scientists.

Scientists from Austria found out that normal house mice (Mus musculus) with the opposite sex to communicate in a raised voice, reports Rus.Media. Ultrasonic vocalization of these animals can strongly resemble the birds singing.

Erogami from the Vienna University of Veterinary medicine, a study was conducted under the guidance of Sarah Hall. The specialists were interested in the sounds the first generation of house mice, whose parents came to the science lab being wild.

As a result, scientists recorded the cheep 20 females and 20 males. Then the experts conducted the sound through spectrographic analysis, and then they compared the behavior of animals while interacting with members of their own sex and the opposite sex.

In 10 minutes all the rodents were created from 4 to 2083 signals, while the highest frequency of vocalizations was observed in the interaction of females and males. During the interaction of males with males it was also noted sounds with greater amplitude.

Homemade bats use ultrasound during the interaction with society. In particular, this orientation in groups, and repel enemies and attract a partner.