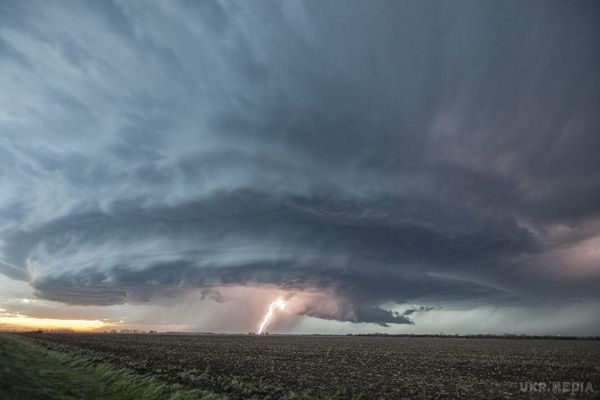 A group of scientists has managed to detect a mysterious type of vortices in the ocean, capable of migrating marine animals at a sufficiently large distance with high speed, reports Rus.Media.

The diameter of these smoke vortices are able to reach several thousand meters. Through detailed analysis of satellite data on the temperature of the surface waters in the oceans and sea level scientists, representing the University of Liverpool, have discovered a new type of rings called “smoke rings”.

Feature of the findings is that these vortices 10 times faster than ordinary spin, and are several vortices, linked together, rotate in the reverse direction.

Similar phenomena in the South Atlantic and within the shores of Australia. Before breaking up, “smoke rings” can exist for up to six months, after which they are split into smaller sizes.