Named the date when Mars will land the person 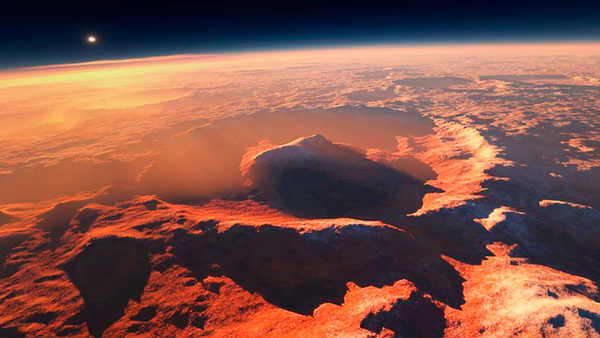 It will be two men and two women, said Dean of the program Directors of Mars One Bas Lansdorp, reports Rus.Media.

People will live on Mars for 2 years. In 2034-m to them by others arriving immigrants. In 2036-m – third. People will grow on the planet crops. They try to create human civilization. On Earth, they will receive the necessary skills, says Lansdorp.

“The reason our mission has good chances of success, we offer a plan of permanent settlements. We don’t have to develop technology to bring back people to the Land,” says programme Manager Mars One.

To send to the Red planet the first four needs $6 billion is Now funding the project has entered the final stage.

Applications for participation in the mission filed more than 200 thousand persons. Of them chose a hundred. After training and trials will remain the first 40 applicants, and then only four.