NASA scientists have found a “sister” of the Solar system 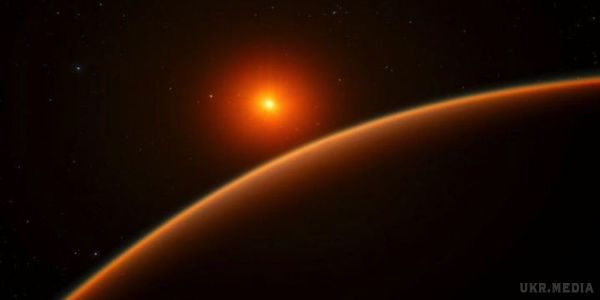 NASA experts have found out that the eight planets rotate around the celestial bodies Kepler-90, and not seven, as scientists previously believed, reports Rus.Media. This planetary system can be considered “sister” of the Solar system.

Discover a new celestial body could researchers from the National Directorate of the USA on Aeronautics and space research (NASA).

As stated, this discovery makes the system Kepler-90 is first detected by the system, which can be compared to our Solar. The report notes that the newly found system very similar to ours.

But Kepler-90 has a smaller size. Inside the smaller planets and larger border. Discovered planet called Kepler-90i. It is located in the constellation Draco, which is located at a distance from the Ground of 2.5 thousand light years.

Changes in the brightness of stars, scientists were able to detect with a telescope “Kepler”. Then also was involved neural networks and machine learning technology.

New Solar system hotter. Planet Kepler-90i run one lap around its orbit for 14, 4 of our earthly day.